The prince of the Kalabari Kingdom of Rivers State in Nigeria and chairman of Riverdrill Group of Companies, Tonye Princewill was born on 4 January 1969 in London, England to the family of King (Prof) T.J.T Princewill. He is known for his philanthropic nature and for confronting health, corruption, security, infrastructure development, academic advancement and ethnic harmony in his weekly column in the Vanguard newspaper. The Nigerian politician and businessman has been a source of inspiration for many young people in Nigeria and throughout Africa. 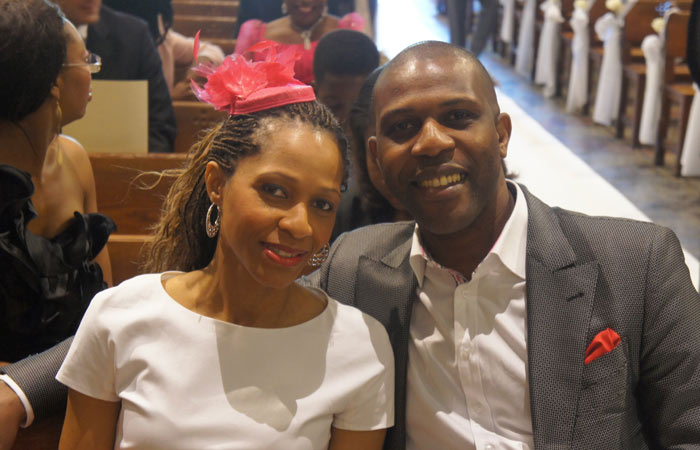 1. Tonye Princewill was born on 4 January 1969 in London, England to the family of King (Prof) T.J.T Princewill.

2. His father, King (Prof) T.J.T Princewill, was a Professor of Medical Microbiology before he became a monarch.

3. He completed his secondary education at Hillcrest High School in Jos. He later obtained his West African Senior Certificate/ General Certificate of Education from the Federal Government College in Port Harcourt in 1985.

4. He studied Bsc Petroleum Engineering from the University of Port Harcourt and later completed his Master’s Degree in Mineral Resources Engineering at the Imperial College in London.

5. He commenced his career as a Reservoir and Well-site Petroleum Engineer at Royal Dutch Shell. He was later the Chief Technology Officer of Panasonic in the United Kingdom and served at the Global Asset Management desk of Citibank.

6. His political career commenced when he was nominated as the gubernatorial candidate of the Action Congress for the governorship of Rivers State in 2007.

7. Following the heavy floods that ravaged parts of Nigeria in 2012, he organised relief activities for Niger Delta communities through the Princewill Trust.

8. He has launched several initiatives to support Nigerian youth, rural women, orphans and widows. In June 2012, he sponsored Nigerian youth delegations on tours to Dubai and Ghana to learn about entrepreneurship, governance, leadership and self-development.

9. In celebration of his 44th birthday, he released a documentary titled “Man Mentor Maverick” in January 2013, which he speaks about his vision of equal opportunities for all. In the same year, he joined the management committee of People’s Democratic Movement (PDM), where his serves as the Director of Organisation.

10. In January 2015, he became the Rivers State governorship candidate of the Labour Party on a single-issue manifesto; job-creation. He is married to Rosemary and they are blessed with a daughter and twin boys.