The 20-years-old Mavin youngest superstar, Korede Bello who is known for his semi-gospel and pop single “Godwin” , has definitely raised the bars for many upcoming musicians in the entertainment industry. Today, we look at all the gorgeous and endowed ladies that he has managed to woe with his great talent and charm.

Here is a list of all the beautiful and endowed ladies that the Nigerian artist, Korede Bello has dated: 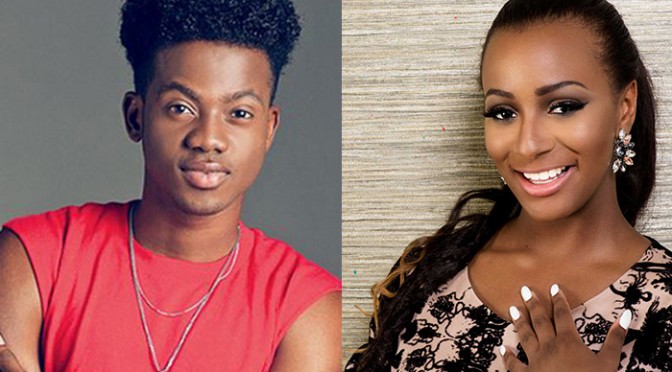 It was alleged that the Mavin superstar, Korede Bello had a secret affair with the daughter of Nigeria’s millionaire, DJ Cuppy. The two had been seen together looking cosy in a number of events and performances. DJ Cuppy recently tweeted that: Korede Bello is so adorable! Don’t tell him haha”. The two should just confess their love for each other. They would make a cute couple. 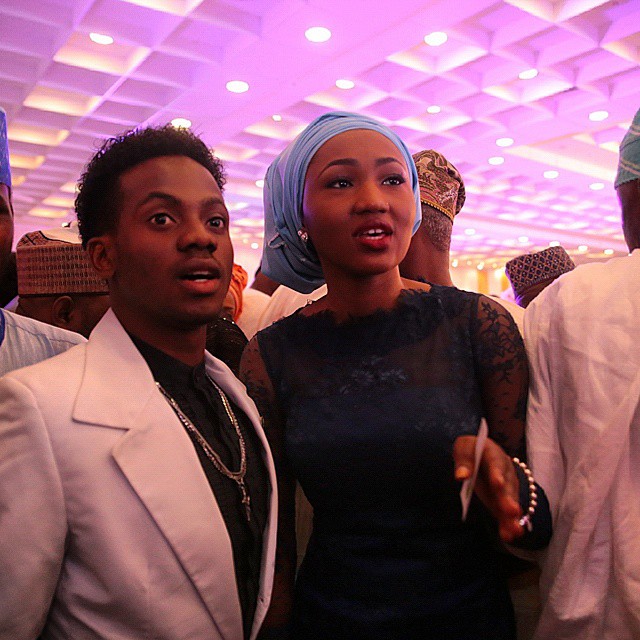 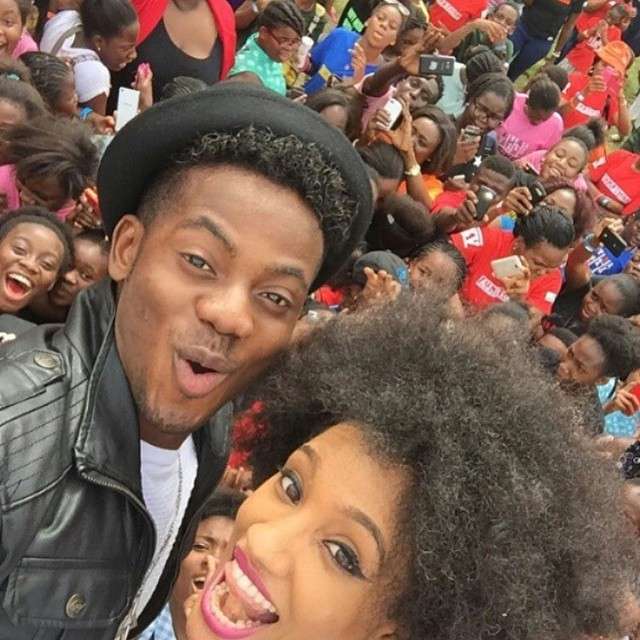 It was alleged that the Mavin superstar, Korede Bello had a secret affair with fellow Mavin act, Di’Ja. Recently, Korede cleared the rumours and stated that Di’Ja is just his companion and there is nothing between them. He further stated that they go to events together and that he sees her like a sister and nothing more. The two would make a great couple if they ever choose to hook up. 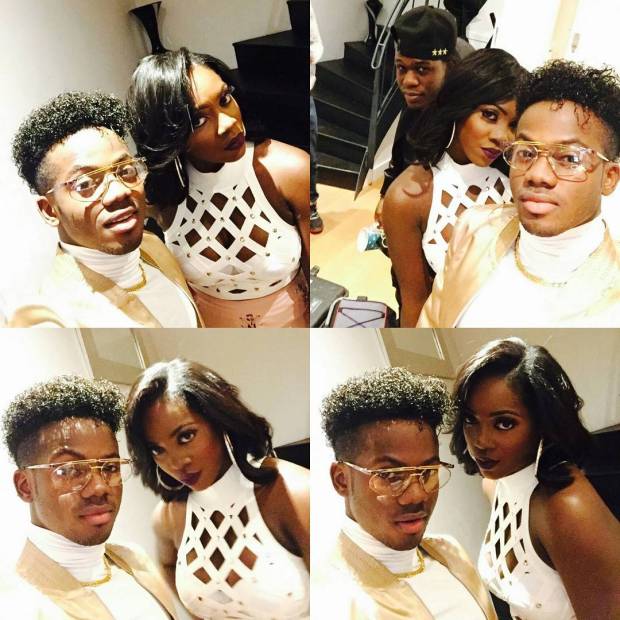 The 20-years-old Nigerian musician, Korede Bello admits to having a huge crush on Mavin’s queen, Tiwa Savage. Korede always posts cute and fun pictures of him and Tiwa. Despite the age difference, the two would make a great couple.