The African Queen crooner Innocent Ujah Idibia who goes by the stage name of Tuface Idibia. The 40-years-old musician is known for his infidelity and for fathering many children. Today, we look at all the beautiful ladies that he has managed to woe with his great talent and charming looks.

Here is a list of all the women that the African Queen crooner, Tuface Idibia has dated: 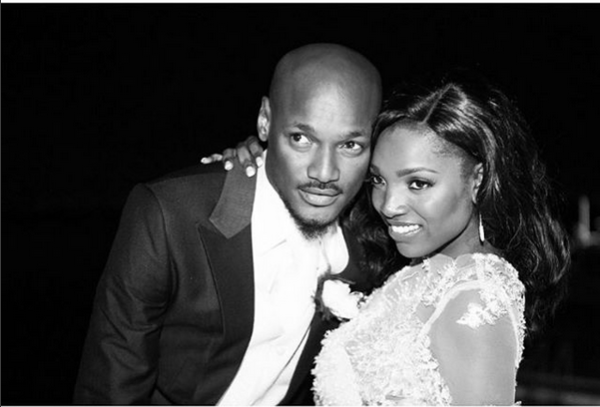 The beautiful Annie Macaulay was featured in Tuface’s African Queen music video which gave her the attention of the entertainment industry. It was alleged that soon after that they commenced dating but there was trouble in their relationship because Tuface had already impregnated Pero and Sumbo. Tuface and Annie Macaulay got married on 23 March 2013 in Dubai. 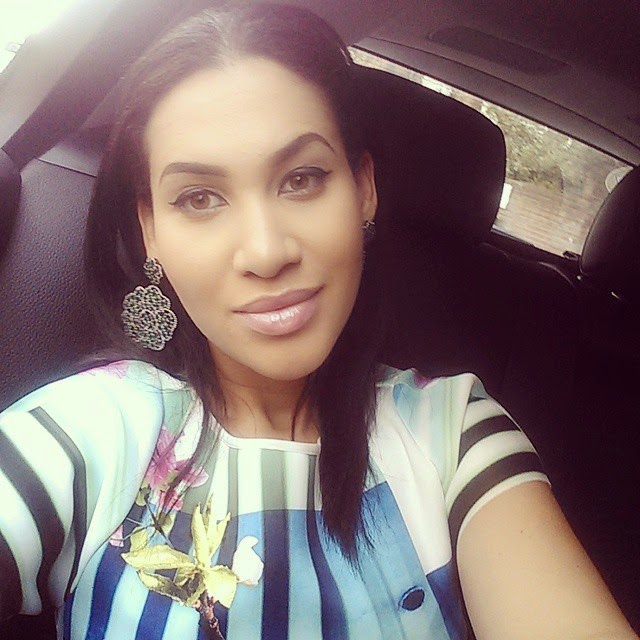 The African Queen crooner was alleged to be having an affair with an actress to be reckon with in Nollywood, Caroline Ekanem. The relationship was however short lived. This is what she said about their failed relationship: “Tuface I and are still very much friends, I am happy that he is who he is and I know that he is happy that I am who I am today”. 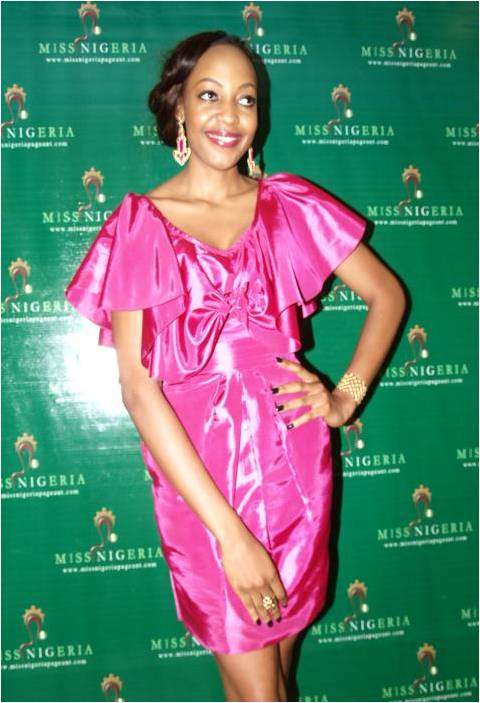 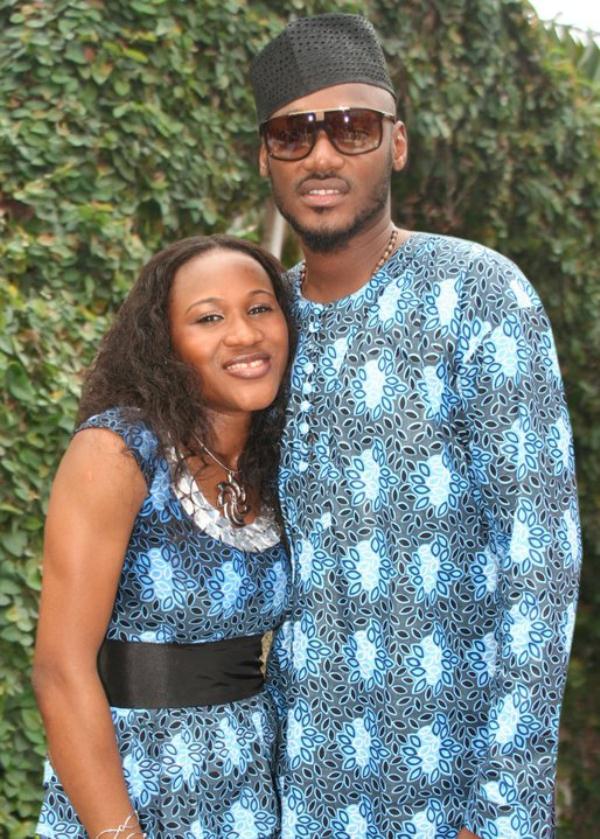 The African Queen crooner had a romantic relationship with the daughter of POATSON boss, Jide Adeniyi. The two met in 2005 and decided to give their friendship a try. It was reported that she was head over heels in love with Tuface and that she showered him with gifts. They later welcomed tow beautiful children named; Rose and Justin but their relationship soon went downhill. 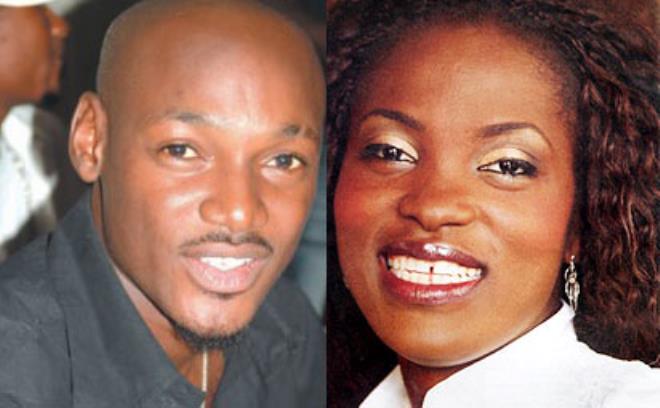 A former Banker who broke up with Tuface is a divorced mother of two, now the owner of event company EsdoBevent is a Christian music minister and a born again Christian. She recently got married to Pastor Adeoye of the Redeemed Christian Church of God, RCCG.