The Commonwealth wants to showcase and celebrate the beauty and individuality exhibited by each person living in the Commonwealth. It hope this competition inspires people throughout the 53 member countries of the Commonwealth to use their photography skills to engage with this year’s theme of ‘An Inclusive Commonwealth’.

The ‘Rules of Entry’ as defined here for the Commonwealth Photography Awards 2016 (Rules) incorporate the Competition’s ‘Terms and Conditions’ (Terms). The Terms shall govern in event of conflict. By submitting an entry, you agree to be bound by the Rules and Terms of the Competition.

The final closing date for entries into the Commonwealth Photography Competition is Monday 25 April 2016 at 12pm GMT.

Entries must be made via the Competition’s online form and must include:

Your entry into the competition will be acknowledged by email.

Criteria for judging will be based on:

Richard Lewis
Richard is a London-based professional photographer with over 25 years’ experience working on some of the biggest news and sports stories in the UK and world. His work has been featured on the front pages of many of the UK’s national newspapers, as well in Times Magazine and other international publications.

Adam Gasson
Adam has been a professional photographer for over a decade, working in the UK, Europe and North America. Alongside his work for the Commonwealth Secretariat he also shoots for clients including Virgin Atlantic, The Guardian, Save the Children, RAC, Specsavers and others.

The decision of the judges is final. No correspondence will be entered into. All winners will be notified by email on/by 4 May 2016.

Commonwealth Photographer of the Year 2016
The photographer with the picture judged by a panel of judges to be the best overall will receive a cash prize of £1,000 (GBP).

Regional Awards
The best photographer from Africa, Asia, Caribbean and the Americas, Europe, and the Pacific will each receive a cash prize of £500 (GBP).

Highly Commended Award
The photographer with the entry which receives the most ‘likes’ on Instagram will receive £100 (GBP).

For all enquiries regarding the Commonwealth Photography Competition 2016, please contact [email protected]

Overpaid monarch in one of Africa’s poorest country 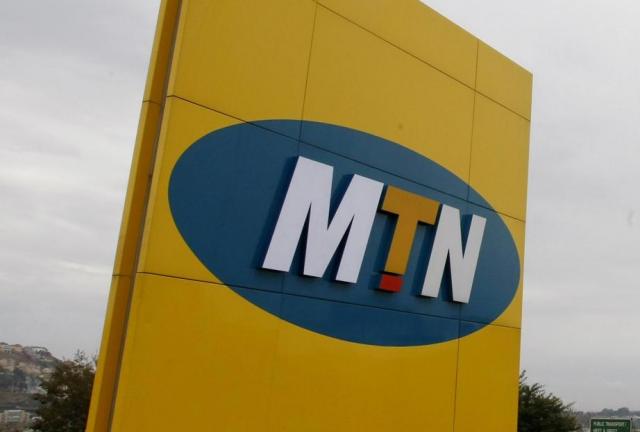 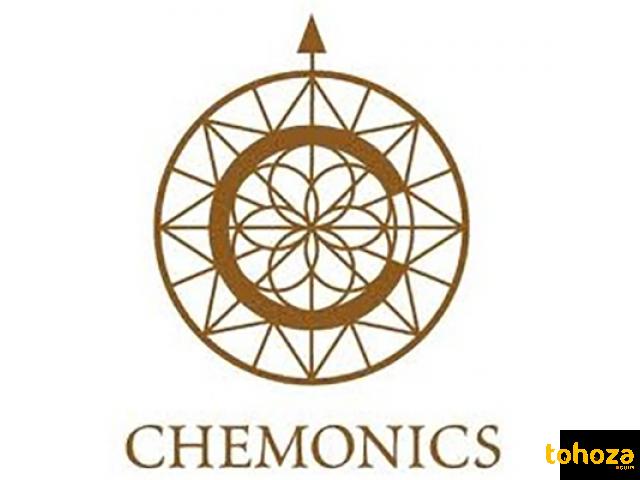