Seyi Shay born as Deborah Oluwaseyi Joshua on 21 December 1985 is a Nigerian based English recording artist, producer, performer and singer-songwriter who is signed to Flytime Promotions. She is known for her irresistible looks and drive to succeed. There is no doubt that the gorgeous multi-talented musician has definitely brought some new charm to the Nigerian music industry. 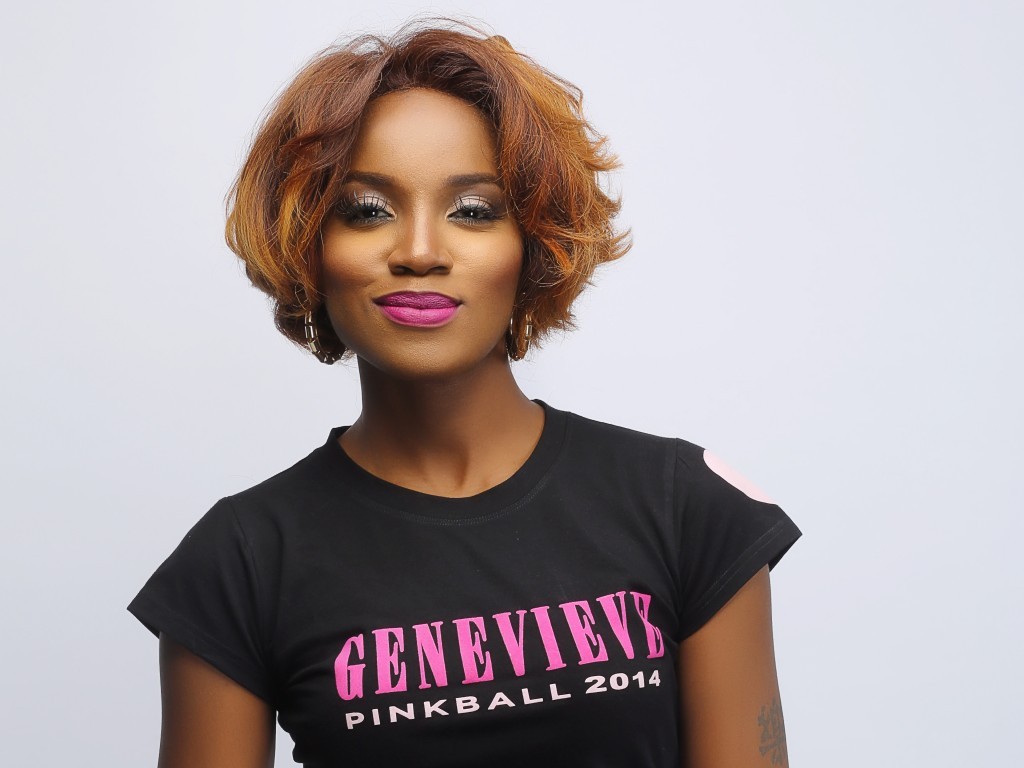 Here are 10 things you probably didn’t know about the gorgeous musician, Seyi Shay:

1. Seyi Shay is born on 21 December 1985 in London, England to Nigerian parents.

2. Her father is from south-western Nigeria while her mother is a chorister from Northern Nigeria. She has an older sister who was a song composer and two older brother.

3. At the age of 6, she joined her secondary school choir. They later went on to perform at the London Community Gospel Choir in Japan.

4. She attended the Command High School in Maryland, Lagos and studied Business Management at the University of East London.

5. She produced the soundtrack of the Konami’s video game, Crime Life: Gang Wars.

6. She broke into the music scene after signing a record deal with No Apology record label founded by George Martin.

8. She became the lead singer in 2009 for the pop girl group “From Above”. The group signed a record deal with Sony Columbia and was managed by Mathew Knowles. She looks up to artists like Beyonce, 2Face Idibia, Tina Turner, Mathew Knowles and Wizkid.

9. In 2013, she won the Best New Musician of the Year award at the City People Entertainment Awards. In 2013 Hennessy Artistry Club, she performed as a supporting act.

10. She signed an endorsement deal with Etisalat in November 2013. Her debut album titled “Seyi or Shay” was released on November 2015.

10 Things You Didn't Know About Phyno