He is known for his melodic voice, engaging lyrics and his exciting genre of African alternative music, Oyindamola Johnson Emmanuel who goes by the stage name of Dammy Krane was born in 1992 in Lagos, Nigeria to parent Oluwakemi Osodi, who was a manager in the Fuji music industry at the time. There is no doubt that the talented 24-years-old musician represents a new era of music emerging in the Nigerian entertainment industry. 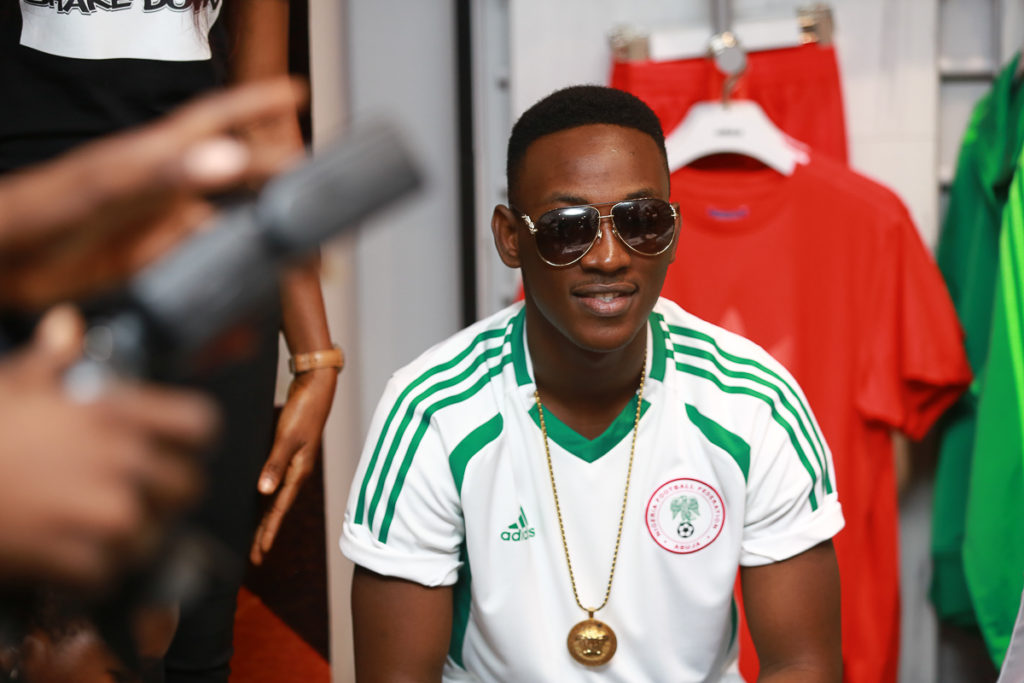 Here are 10 things you probably didn’t know about the talented musician, Dammy Krane:

1. Dammy Krane was born as Oyindamola Johnson Emmanuel in 1992 in Lagos, Nigeria.

2. He originated from the Yoruba ethic group in South-West Nigeria.

3. At the age of 6, he joined the children’s choir and ministered in various churches.

4. He completed his secondary education at Providence Heights Secondary School.

5. At the age of 20-years-old, he signed a record deal with Hypertek Records.

7. He broke into the Nigerian entertainment scene when he released his 2012 single titled “My Dear” which topped many charts.

8. He has received numerous nominations including The Next Rated award at The Headies and also won the Rookie of the Year category at the 2012 Headies.

9. He has worked with prominent musicians like Olamide, Chidinma Ekile, 2Face Idibia and Wizkid to mention a few.

10. He was established by the Nigerian musician, 2Face Idibia which also decided to sign him.