The midfielder of Chelsea Football Club and Super Eagles, John Obi Mikel was born as John Michael Nchekwube Obinna on 22 April 1987 in Jos, Nigeria. He represented the Nigeria under-20 team at the 2005 FIFA World Youth Championship and won the Silver Ball for the second-best player at the tournament. He made his debut for the Nigeria senior team on 17 August 2005, when he came on as a second-half substitute in a 1–0 friendly win over Libya. The versatile 31-years-old player has definitely paved a successful career for himself both in Nigeria and abroad. 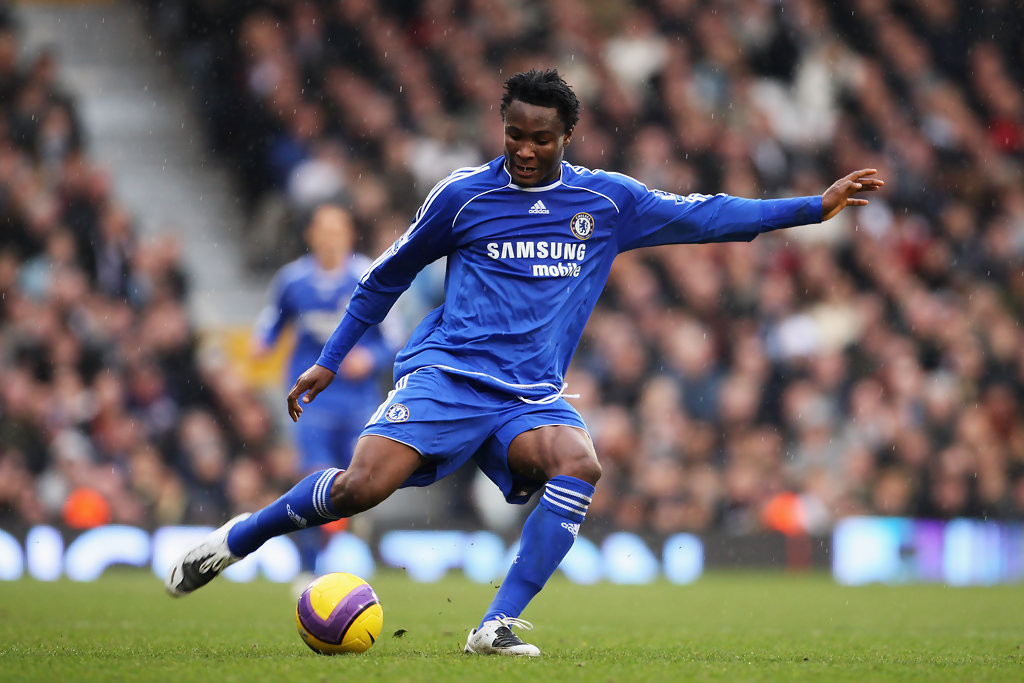 2. His father is Michael Obi. His father runs an inter-state transport company in Jos, Nigeria.

3. He commenced his official football career at the age of 12, when he was picked as a talented footballer to play in Pepsi Football Academy.

4. He was later scouted to play for the top-flight club, Plateau United, which has produced top European leagues stars like Victor Obinna, Celestine Babayaro and Chris Obodo to mention a few.

6. He won the U-20 Silver Football after being voted the tournament’s second-best player in 2005. He was also awarded with the African Young Player of the Year award in 2005 and 2006.

7. He made his debut for the Nigeria senior team on 17 August 2005, when he came on as a second-half substitute in a 1–0 friendly win over Libya.

8. On 12 August 2011, his father, Michael Obi, was the victim of a suspected kidnapping in Nigeria.

9. In 2013, he was named by the Confederation of African Football in the team of the tournament alongside teammates Vincent Enyeama, Efe Ambrose, Victor Moses and Emmanuel Emenike.

10. He made his FIFA World Cup debut during the 2014 tournament in Brazil, earning a man of the match award in the Super Eagles’ opening game against Iran and helping the team to reach the knockout stage for the first time since 1998.