The beautiful Nigerian Afropop singer, Simi was born as Simisola Bolatito Ogunleye on 19 April 1988 in Lagos, Nigeria. She broke into the Nigerian entertainment scene with her two smashing singles “Tiff” and “E No Go Funny” in 2014. She has brought a whole lot of elegance, beauty and brains to the Nigerian entertainment industry. The 27-years-old Afropop singer is definitely an act to look out for in the music industry. 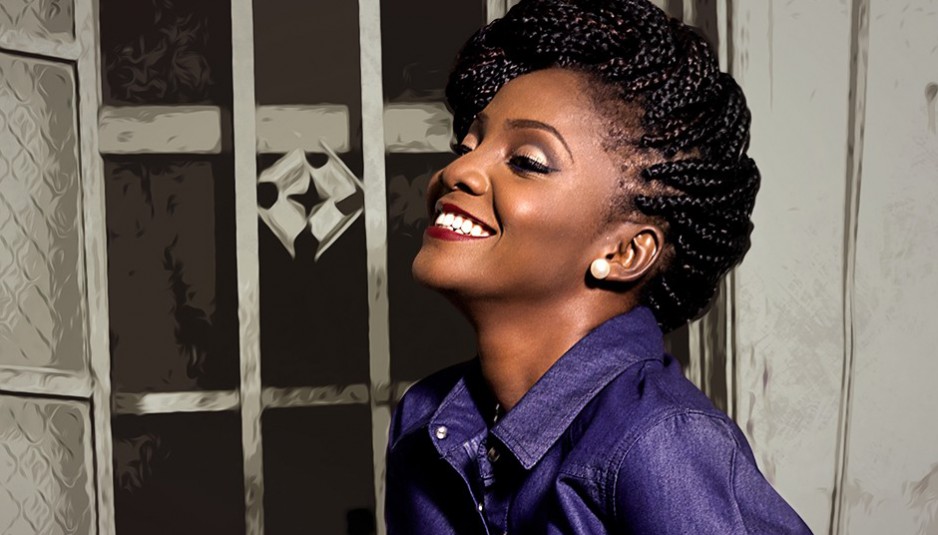 Here are 10 things you probably didn’t know about the Nigerian Afropop singer, Simi:

1. Simi was born as Simisola Bolatito Ogunleye on 19 April 1988 in Lagos, Nigeria.

2. She started singing when she was 8-years-old and wrote her first song by the age of 10.

3. She was a member of her teenage church choir called “Outstanding Music Group”.

4. She holds a Degree in Mass Communications from the Covenant University.

5. She met with the talented producer and songwriter, Oscar Herman-Ackah in 2011 and she was signed to Oscar Music Production in 2013.

6. Through her former record label, she signed a record deal with X3M Music in 2014.

7. She later released two of her hit singles titled “Tiff” and “E No Go Funny” which was well received by fans and topped many music charts in Nigeria. Her two hit singles also got a number of award nominations in 2014.

8. She released another hit single titled “Jamb Question” which the remix featured the Nigerian rapper, Falz. The single was well received and topped many music charts.

9. She mentioned in an interview that she enjoys broadcasting and blogging.

10. She also won the Most Promising Act to Watch award at the 2015 NEA Awards.

10 Tips On How To Write A Perfect Business Plan