Sulaiman Aledeh popularly known as Sulai is a broadcast Journalist born on 5 April 1973. Sulai as fondly called has been a broadcast journalist for nearly 15-years and has presented programmes for radio and television like A.M Lagos the flagship breakfast show for Radio Nigeria, making him the station’s most prolific serving presenter. He has definitely been a source of inspiration and encouragement to many youths in Nigeria and throughout Africa. 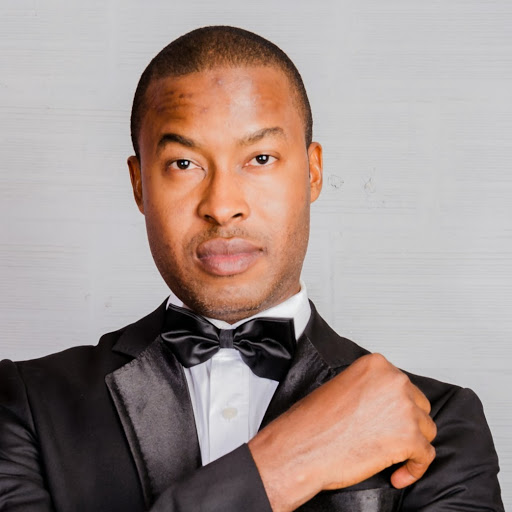 Here are 10 things you probably didn’t know about the most prolific serving presenter, Sulaiman Aledeh:

1. Sulaiman Aledeh popularly known as Sulai was born on April 5, 1973.

3. He is a caring husband and a doting father. He is blessed with two daughters and a son; Kameela, Jamal and Yasmine.

4. An interesting hobby Sulai has is blogging at his leisure.

6. He has presented programmes for radio and television like A.M Lagos and the flagship breakfast show for Radio Nigeria.

7. Sulai is also a voice over professional who has done commercials for Multi-national corporations.

8. He also fronts the station’s flagship “The News at Ten”. He’s the producer of the station’s breakfast show “Sunrise Daily” where he also doubles as co-host.

10. In 2012 when he and his associate, Imam Shefiu undertook a self sponsored trip to the United States to give talks to a select Nigerian Muslim Community in Boston, Rhode Island and Houston. 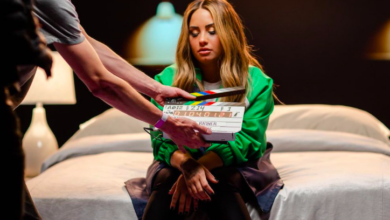 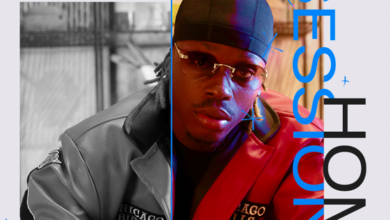 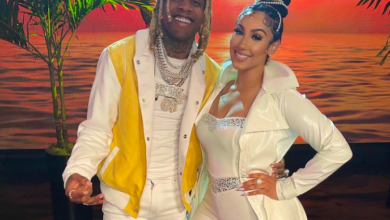 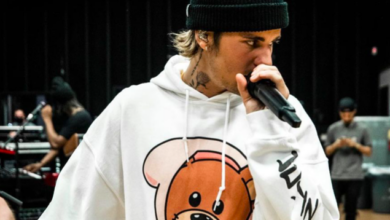