The Jagaban Master, Ycee was born as Oludemilade Martin Alejo on 29 January 1993 in Festac Town in Lagos, Nigeria to an Igbo mother and Yoruba father. The Nigerian songwriter and rapper who is currently signed to Tinny Entertainment record label rose to the Nigerian entertainment scene with his smash hit “Condo” which featured Patoranking. There is no doubt that the 23-years-old versatile artist is among the promising artist in Africa and a name to look out for in the entertainment industry. 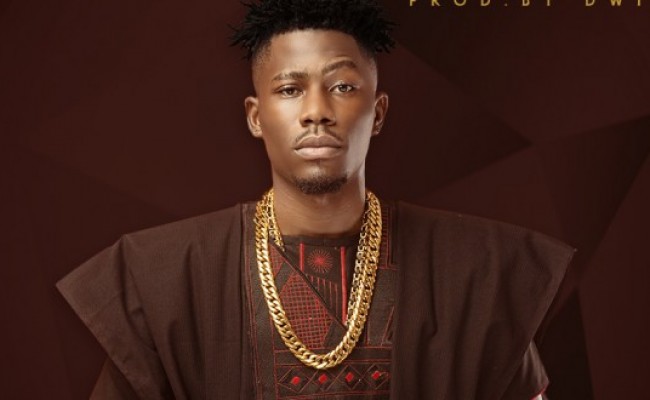 Here are 10 things you probably didn’t know about the Jagaban Master, Ycee:

1. Ycee was born as Oludemilade Martin Alejo on 29 January 1993 in Festac Town in Lagos, Nigeria to an Igbo mother and Yoruba father.

3. His childhood dream was to become a professional footballer. He is currently studying towards a Degree in Marine Biology at the University of Lagos.

4. He commenced his career in music in 2012, as an underground rapper before signing a music contract with the record label, Tinny Entertainment.

5. In May 2015, he released the popular hit track “Condo” which featured Patoranking. The single was also nominated in the Best Collaboration of the Year and Best Music Video of the Year category at the 2015 Nigerian Entertainment Awards.

6. He released another hit single titled “Jagaban” which featured Olamide, the single received massive airplays and made him more popular among music critics.

8. He has worked and shared the stage with prominent names like Olamide, Phyno, Patoranking and Clarence Peter to name a few.

10. He mentioned in an interview that his biggest performance was at the Lauryn Hill concert held in Lagos.

10 Things You Didn't Know About Kcee