The exquisite and gorgeous co-founder of J-ist TV and TV presenter at EbonyLife TV, Zainab Balogun is a British-Nigerian model, actress and TV personality born on 10 October 1989. She has graced the Nigerian entertainment scene at the tender age of 16 after being scouted by Premier Models Management. The 26-years-old ravishing model, TV presenter and actress has definitely brought elegance and fierceness to the Nigerian entertainment industry. 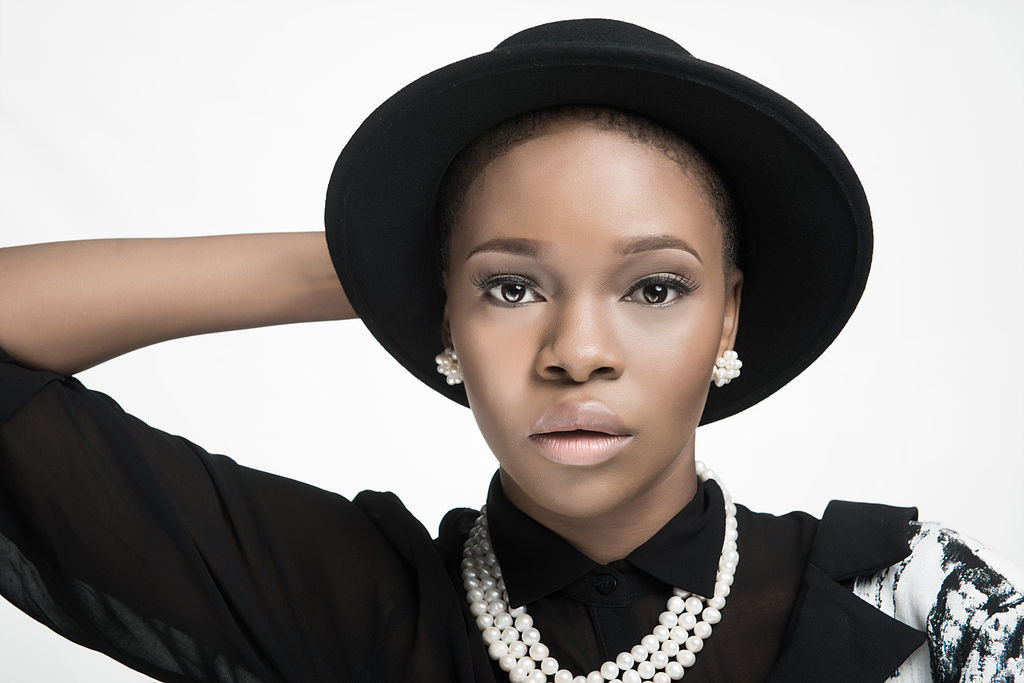 1. Zainab Balogun was born on 1o October 1989 in London, England to Nigerian parents.

2. During her school days, she joined the school choir and later formed an R&B girl band called “Regne”. She was scouted by the Premier Models Management at the age of 16.

3. She holds a Bachelor Degree in LLB Law from the University of Kent in Medway.

6. The most experience item in her wardrobe currently is a printed shift dress from designer April By Kunbi.

7. Her best moments as a model were when she modeled at the London Fashion week and the New York Fashion week.

8. She is the co-founder of an online entertainment web series called “The J-ist TV” which features top African personalities and also draws attention to the African culture and everything African.

9. She has a celebrity crush on musician, D’banj and she also listed Nandi Mngoma and Lupita Nyong’o as her role models.

10. She has won multiple awards including the TV Presenter of the Year at the 2013 Exquisite Lady of the Year Awards and the Sexiest On-Air Personality at the 2014 Nigerian Broadcasters Merit Awards.