The Nigerian multi-talent rapper, Ice Prince is known for creating beats that gets everybody hitting the dance floor but he is also known to be a ladies’ man. Today, we look at the beautiful and endowed women that he has dated.

Here is a list of beautiful and endowed women that the Nigerian rapper has dated: 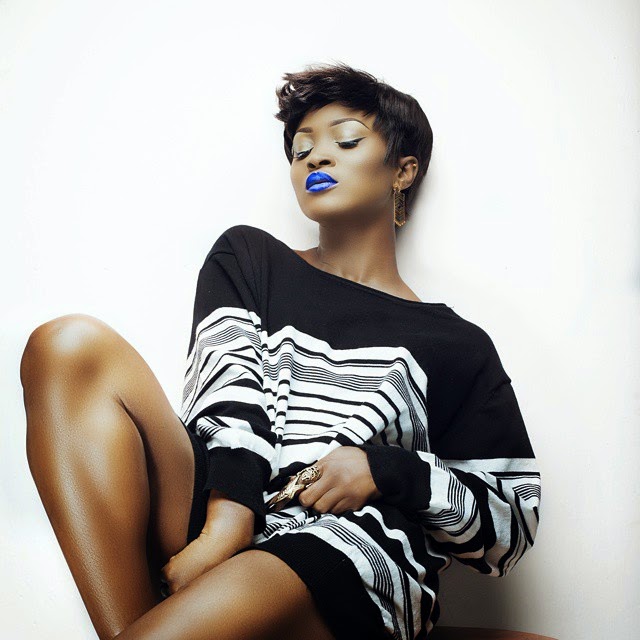 Ice Prince and the gorgeous Eva Alordiah dated a while back. According to the Nigerian rapper himself, Eva was his first girlfriend when he moved to Lagos in 2009. This was before he became a well known rapper and before Eva made a name for herself in the rap game. 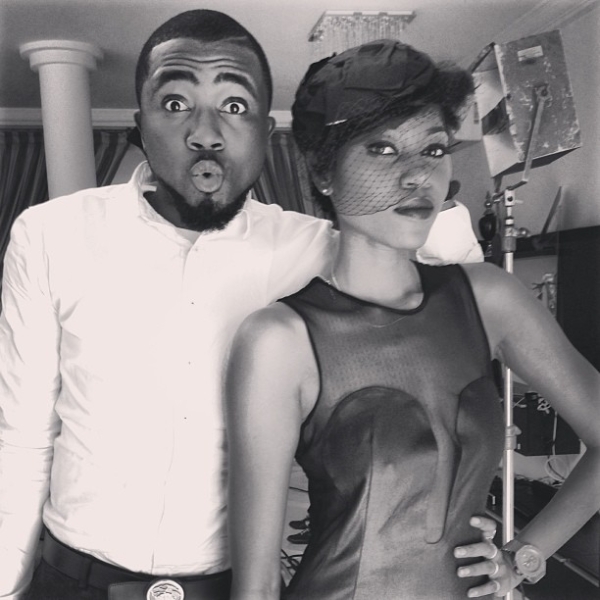 The Nigerian superstar dating the gorgeous Ghanaian actress, Yvonne Nelson. It was reported that she dated Ice Prince before she dated the Nigerian artist, Iyanya. Their relationship was buzzing in the entertainment scene before they broke up and Ice Prince mentioned that their busy schedules led to their break up. 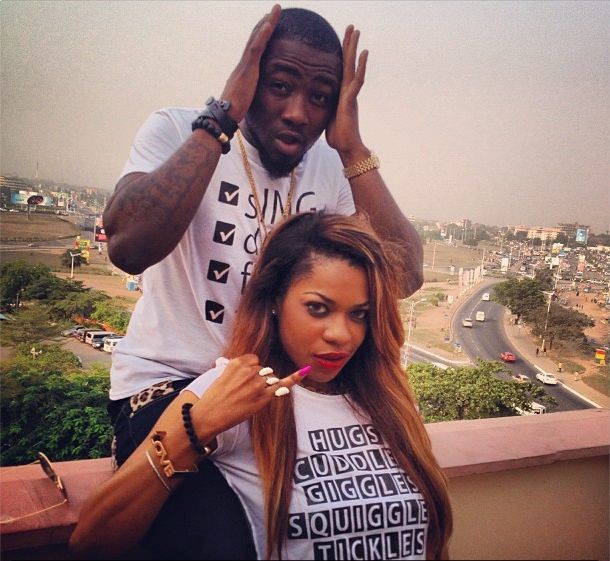 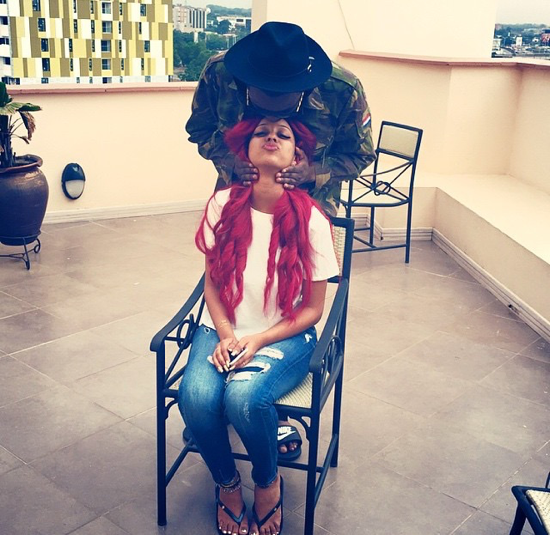 Ice Prince dated the gorgeous French-Ghanaian lady since late 2014. It was reported that this is the longest relationship that the Nigerian artist has been in since he became a celebrity. But they broke up because rumours about Maima seeing other men broke out. 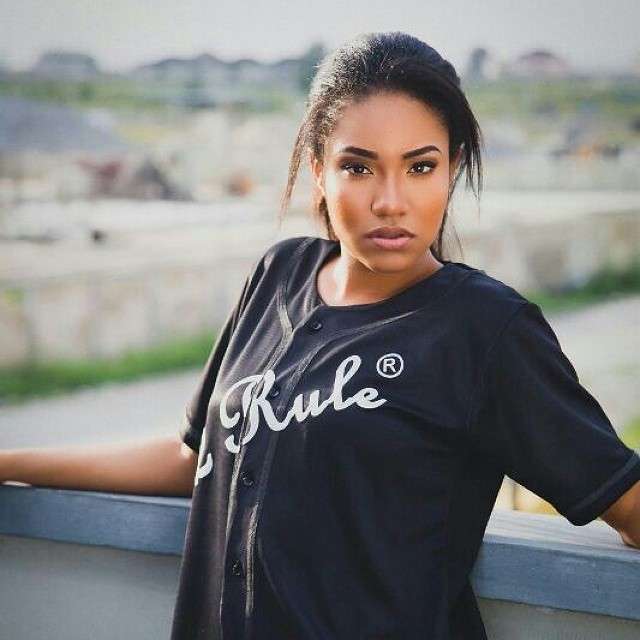 Who knew that Ice Prince was in a relationship with the former Most Beautiful Girl in Nigeria, Anna Banner. The two dated for a while before things went downhill for them. Anna Banner then moved on and dated the Nigerian musician Flavour.

The Nigerian rapper shows no signs of settling down and tying the knot anytime soon.