Nollywood’s most controversial actress, Tonto Dikeh has always been in the news for notorious reasons and has always had a soft spot for bad boys. Today, we look at all the handsome men that she has dated.

Here is a list of men that the beautiful Nollywood actress, Tonto Dikeh has dated: 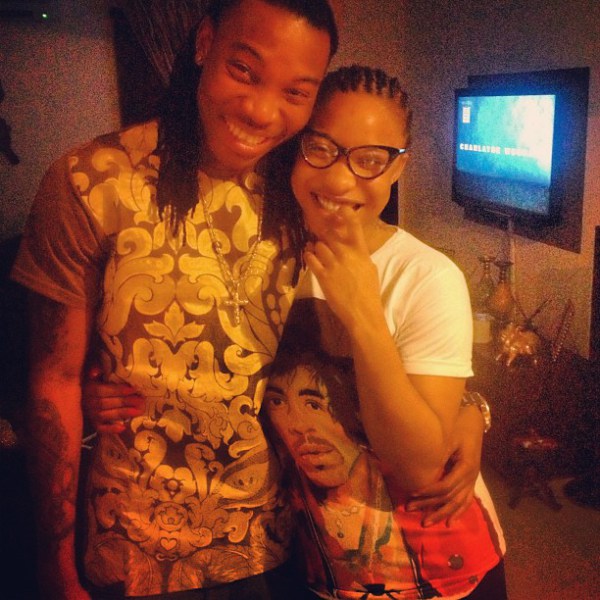 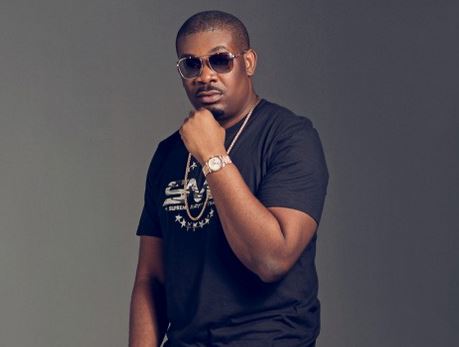 Tonto Dikeh dated the Marvin CEO, Don Jazzy when she newly emerged in the entertainment industry. She mentioned that it was Don Jazzy that “disvirgined” her but we all know that it’s a lie however the relationship was short lived. 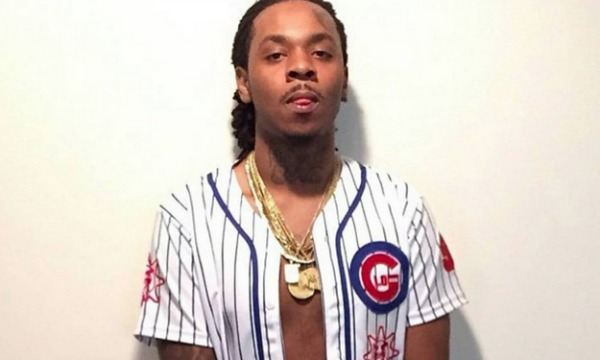 Tonto Dikeh heart was broken in March last year by the international model and rapper, Chief Capo. It was reported that Tonto Dikeh found him cheating and she ended the relationship. 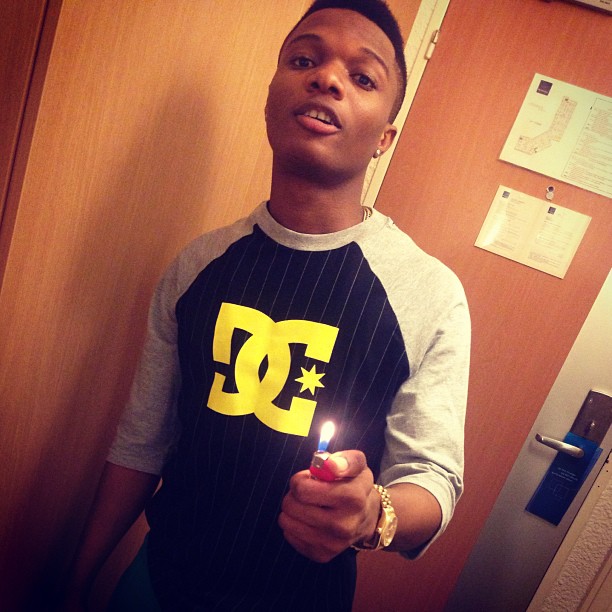 Tonto Dikeh dated the Nigerian superstar, Wizkid and she still admits to having a soft spot for him in her heart. It was reported that she bought him a car and showed him to different gifts as a wooing method. 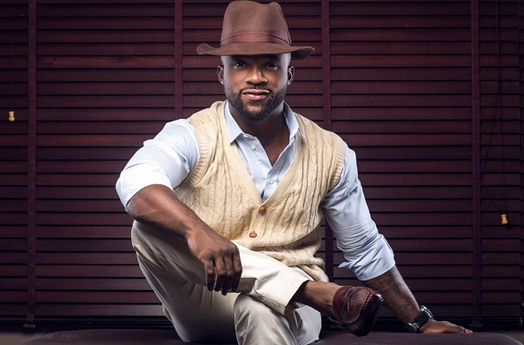 Tonto Dikeh dated the Nigerian artist, Iyanya but the relationship was soon short lived. It was reported that Ghanaian actress, Yvonne Nelson accused Tonto Dikeh of snatching him and forced him to dump her. But Iyanya later dumped Tonto too after registering his presence so many times at her” juicy room”. 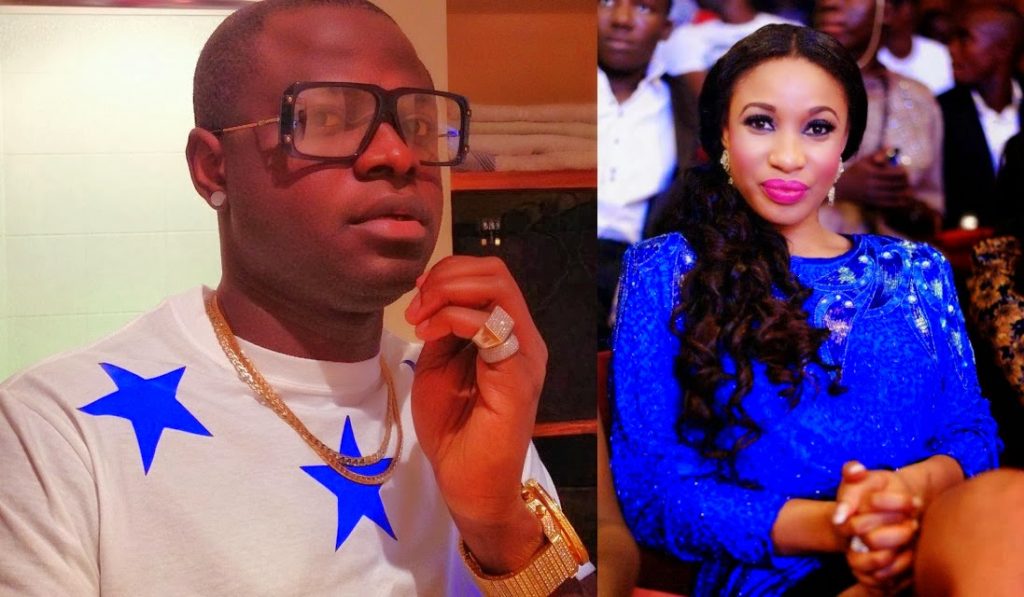 Tonto Dikeh dated the Nigerian businessman and entrepreneur, Michael Awolaja. He is the man behind all of Tonto’s customised Diamond iPhones, and rolex. He spoiled her with goodies and gifts but that wasn’t enough to keep the relationship going. 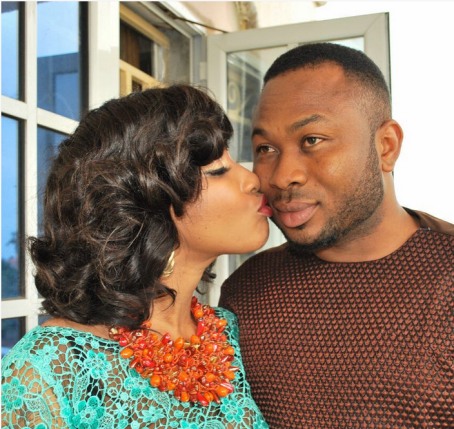 Tonto Dikeh has found love in the eyes of the son of former President, Obasanjo’s brother. Tonto Dikeh is married to the owner of the Big Church Entertainment Ltd, Dunmi Olanrewaju Churchill and they are recently welcomed a beautiful child.