The Nigerian actor who made his professional acting debut in 2009, Blossom Chukwujekwu is known for his ravishing sense of fashion and for breaking many ladies hearts with his good looks. His performance as the abusive and emotionally volatile “Moses” earned him the Africa Magic Viewers’ Choice 2015 Best Supporting Actor award and today, we look at all the beautiful ladies the handsome actor has managed to woe.

Here is the list of all the beautiful ladies that the Nigerian actor, Blossom Chukwujekwu has dated: 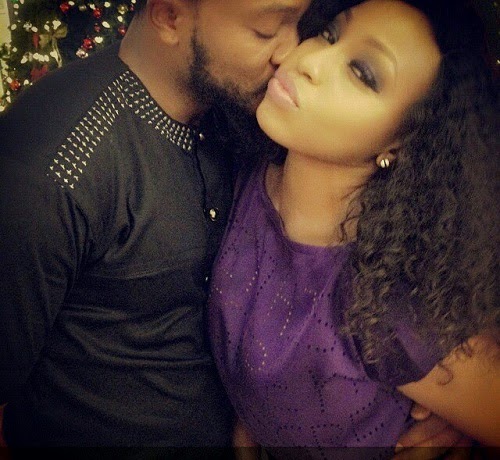 It was alleged that the handsome upcoming Nigerian actor, Blossom Chukwujekwu was having a secret affair with the gorgeous Nollywood actress, Rita Dominic. The two have not yet confirmed the rumours but the picture speaks volumes. They make a beautiful couple. Rita Dominic further mentioned that Blossom is her dream Christian man. 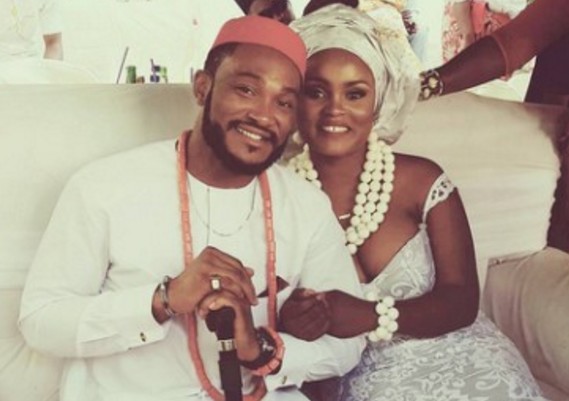 The handsome upcoming Nollywood actor, Blossom Chukwujekwu got married to his long time sweetheart, Maureen Esisi. The two sweethearts got married in a private traditional ceremony which only close friends and family attended. The ceremony took place on 19 December. The two look ravishing together as a newly couple!