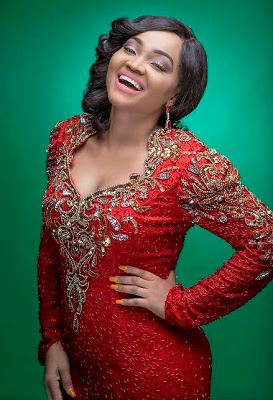 Mercy Aigbe was born January 1, 1979. She is a Nigerian actress, director and businesswoman. She is best known for her Yoruba language movies.

She was born on January 1, 1979 in Edo State, Nigeria,and she is the second child in a family of five. she attended the polytechnic in Ibadan where she received her OND in financial Studies. She then went to the University of Lagos for a degree in theatre arts. 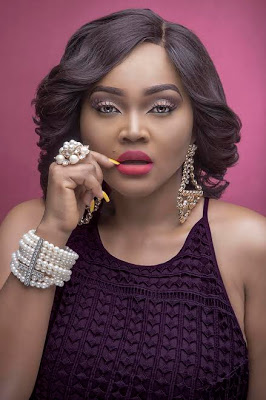 Mercy Aigbe, is married to a Nigerian hotelier and has two children and three stepdaughters

Mercy Aigbe’s dress to the 2016 edition of the Africa Magic Viewer’s Choice Awards earned her great applause as she continue to trend on Twitter days after the award ceremony. Many commended the uniquely designed dress created by Nigerian designer, Ceoluminee. Mercy also says the dress earned her many more followers on social media. 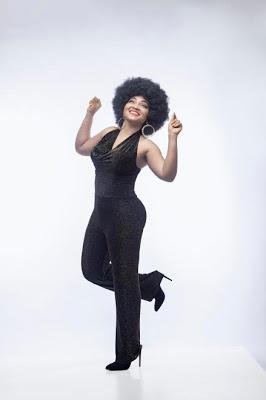 Mercy Aigbe launched her clothing store, Mag Divas Boutique in November 2014. The boutique has turned out to be one of the most successful fashion stores in Lagos. Its success earned her the ″Fashion Entrepreneur of The Year″ awarded by Links and Glitz World Awards. 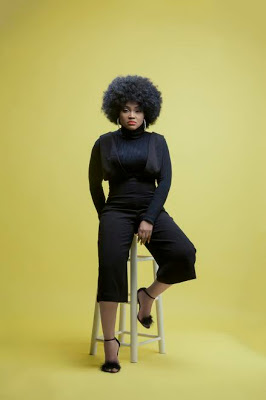