Gospel artist and cinematographer, Joel Benson of the Acapella gospel group, 6Team, was robbed and kidnapped at his home in Ibafo Mowe in Ogun state on Sunday July 10th. After robbing him in the presence of his wife and children, the gunmen took him with them. 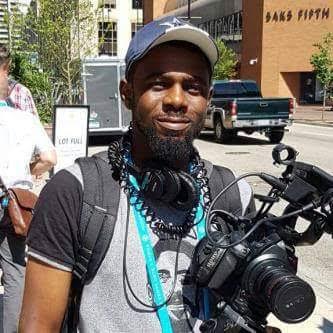 The kidnappers later that day made him call his phone which was at his home and in uncontrollable tears, he informed his wife that his kidnappers were demanding a N50 million ransom before they can release him or they will kill him. Anyone with useful info is advised to go to the nearest police station.

Natural Ways To Get Rid of Neck Wrinkles

Apply As A Programmes Officer at Pharmanews Limited