The Nollywood actress and Special Assistant on Public Affairs to Governor Rochaa Okorocha of Imo State, Nkiru Sylvanus. She is definitely a name to be reckon with in the Nigerian entertainment industry and today, we look at all the men that she has managed to woe with her great talent and good looks.

Here is a list of all the handsome men that the Nollywood actress, Nkiru Sylvanus has dated: 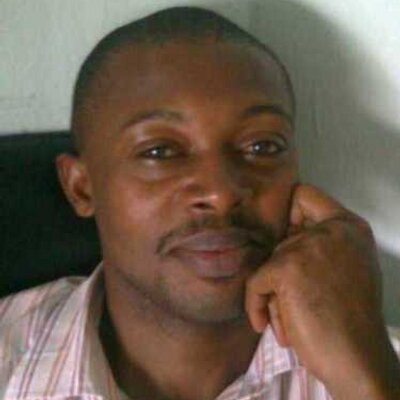 It was alleged that the beautiful Nollywood actress, Nkiru Sylvanus was set to get married to the Holland big boy, Stanley Duru. However, she was asked about the rumours and this is what she said: “It’s all rumours. Some people will report this stuff like they know you, when they only see you on TV”. She was further asked about her relationship with Stanley and she said that she last saw him two years ago. 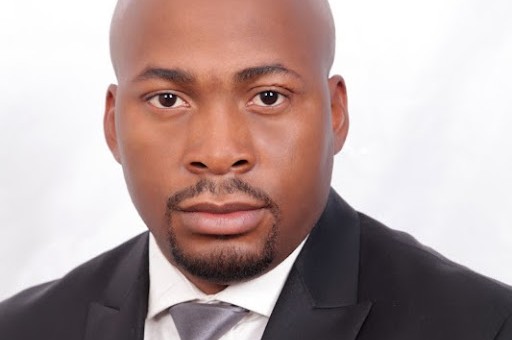 It was alleged that the Nollywood actress, Nkiru Sylvanus was having a secret relationship with the media spokesperson of Vice President Namadi Sambo, Mallam Umar Sani. It was reported that the wedding was away from the public eye because of the media attention that greeted the kidnapping of the actress and because the Vice President’s media man has a wife already which will make, Nkiru Sylvanus his second wife. It was also reported that Umar Sani paid the ransom demanded by the kidnappers to release the actress. She also mentioned in an interview that she doesn’t mind being a second wife.