Kano State Government has sponsored 5,200 pupils for the 2016 National Common Entrance Examinations. A press statement signed by the state’s information commissioner, Comrade Muhammad Garba disclosed that a total of N13million was spent for the registration of the candidates at the sum of N2,500 per pupil, besides N22 million for transport fare and feeding. 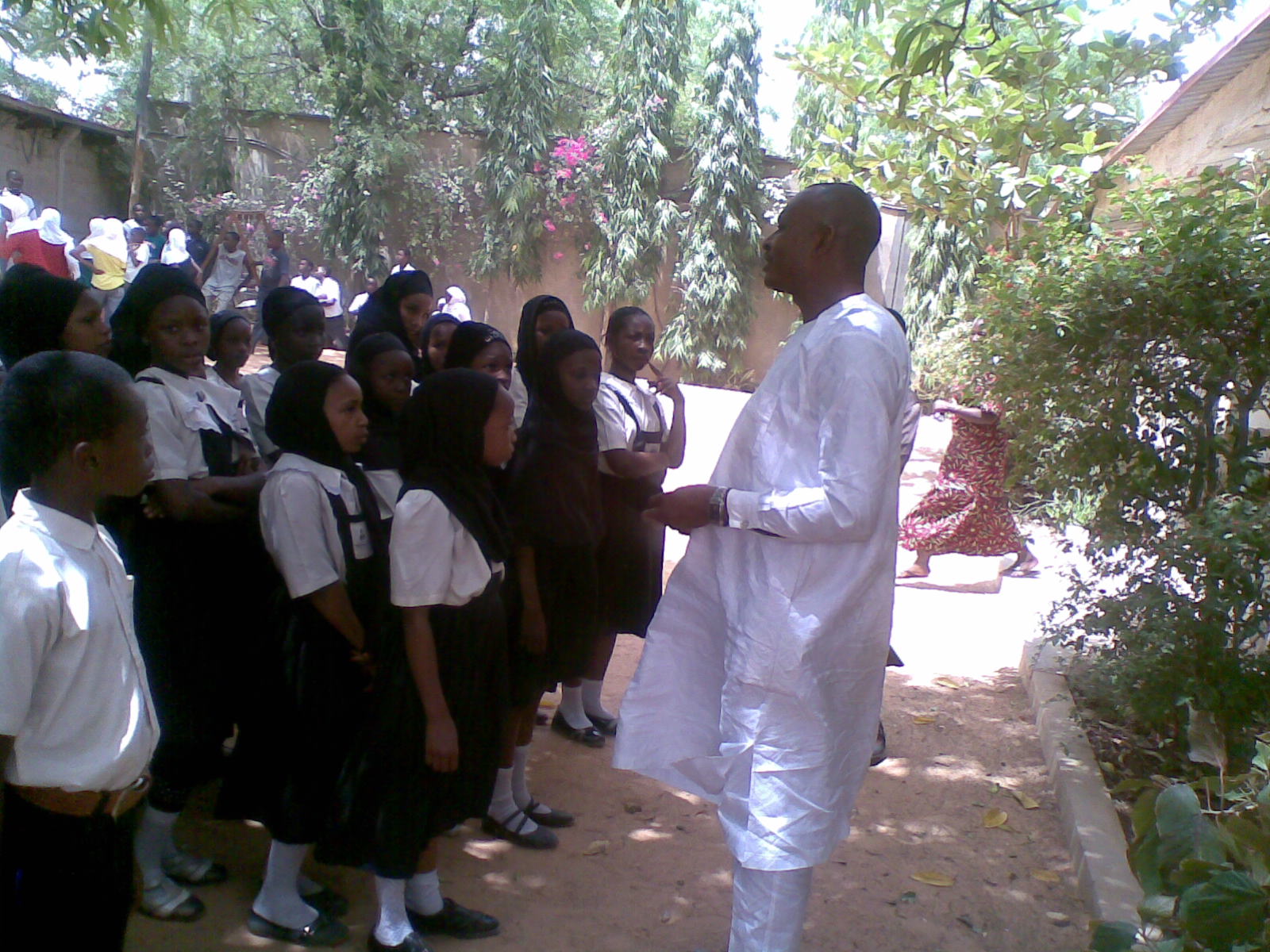 According to him, 100 pupils were selected from each of the remaining 36 local governments for the national examination which took place over the weekend. However, the information commissioner revealed that the state government resolved to re-introduce the sponsorship of the national common entrance examination for pupils from the public school in order to fill its quota at the Federal Government Colleges across the country.

Such measure became necessary considering the non-participation of pupils from Kano in the examination, which has allowed other states to take advantage of the slots meant for Kano students.

The decision was also informed by the need to enable successful candidates enjoy the opportunity of having national exposure through interaction with students from other parts of the country thereby promoting national unity, he postulated.

Kano State is one of the States in Nigeria has been hit a couple of times by the dreaded terrorist group Boko Haram. The state seems to be on the optimistic side as it picks up the pieces of what is left to forge on to better days.

"Buhari Did Not Sign Any Loan Deal With China" Says Presidency 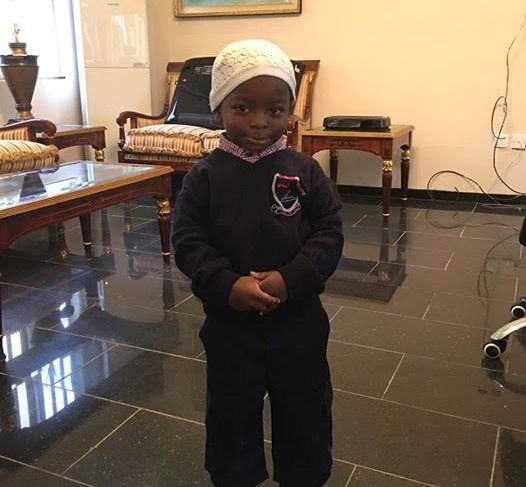 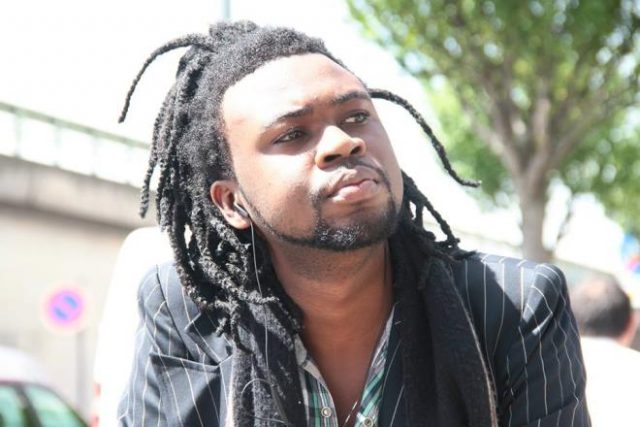 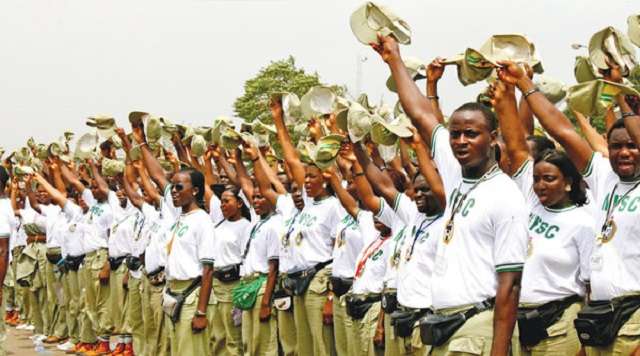