Senator Athan Achonu who is popularly referred to as the one-armed senator in the Nigerian senate, turned 57 yesterday May 31st. He had a dinner party which was attended by his colleagues in the senate. His election was nullified in December 2015 and a rerun has been slated for July 31st. 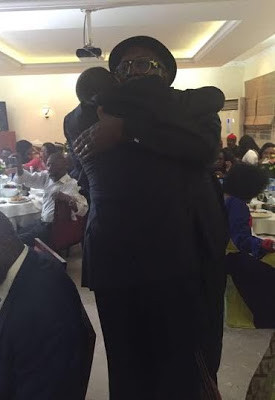 Chief Athan Nneji Achonu was born on 31st May 1959. He is an indigene of Imo State in Nigeria. His education dates back from Madonna High School Etiti in Imo State, Government College Umuahia in Abia State from whence he proceeded to John Cabot University in Rome Italy. He is an astute business man who over the years has recorded giant achievements in the business world. Amongst his many successful companies which he has taken to an enviable peak are Nejach Engineering Limited, Okebaram Resources Limited, Mathan Nigeria Limited, Orient Refining Company Nigeria Limited and Chia Enterprises Limited.His leadership roles which are gallantly evidenced in his business operations clearly give him an edge in the business world. His stint with the business world began in his mid–20s and he has over the years established himself as a key figure both in the corporate world and in the government. 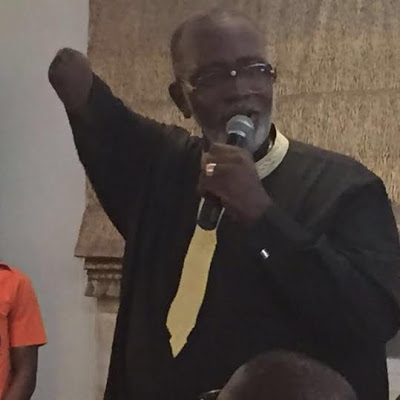 Chief Athan Achonu has aligned himself with several philanthropical projects as well as with international and national groups; through these involvements he has left indelible prints in the minds of many.His dogged qualities have equally sharpened, distinguished him and placed him on a platform with like successful business magnates. 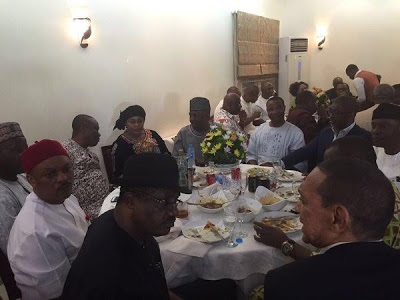 Chief Athan Achonu holds strongly to the policy of making evident in rural and urban communities, a visible reflection of the policies of the government. This he has achieved by working at the local, state and federal levels. The combined principles of courage, determination, dedication, selfless service and commitment have made him achieve excellence in the delivery of services.

Tuition Free Online Degree at University of the People 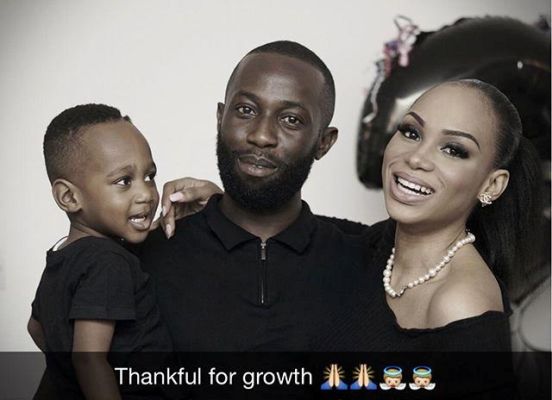 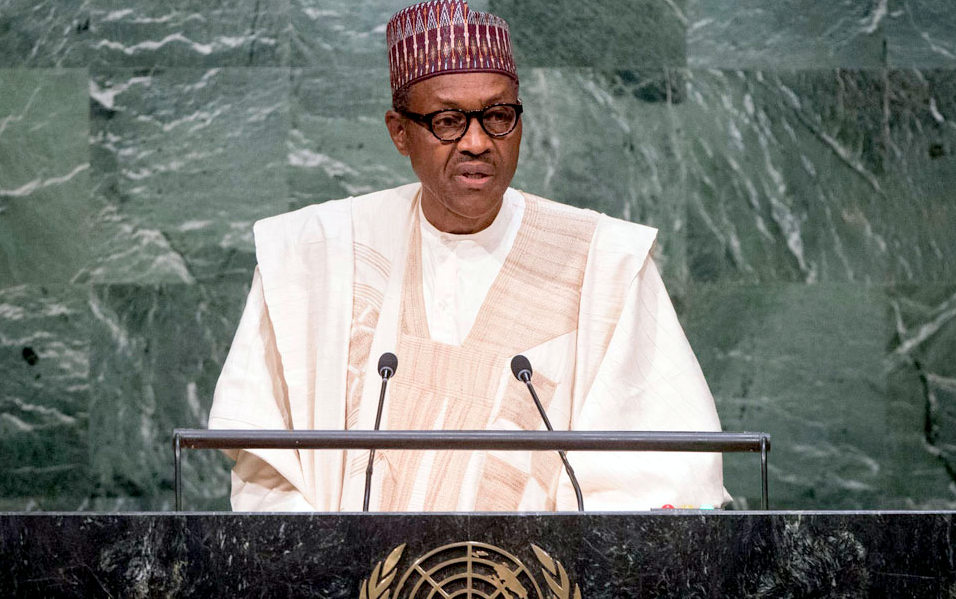