Omotola Jalade can be said to be Nigeria’s queen of Nollywood! What with over 300 Nollywood Movies appearances and 20 years in the Nigerian movie industry. 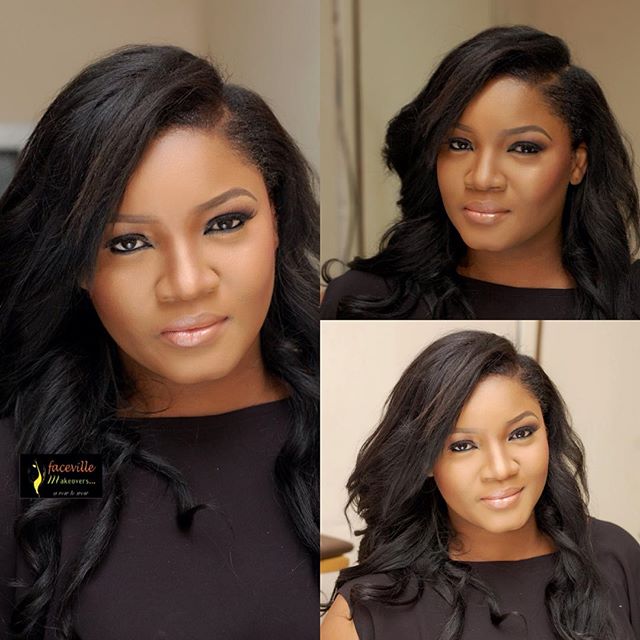 The sexy mother of 4 is also rich which affords her the opportunity to have the life many only dream about.

Omotola Jalade-Ekeinde has been reputable in Nigerian movies since the 90s. The 38 year old mother of four has never failed to impress whenever she steps out. The controversial actress is still as sexy and fashionable as ever.

Check out these photos of Omotola Jalade-Ekeinde. 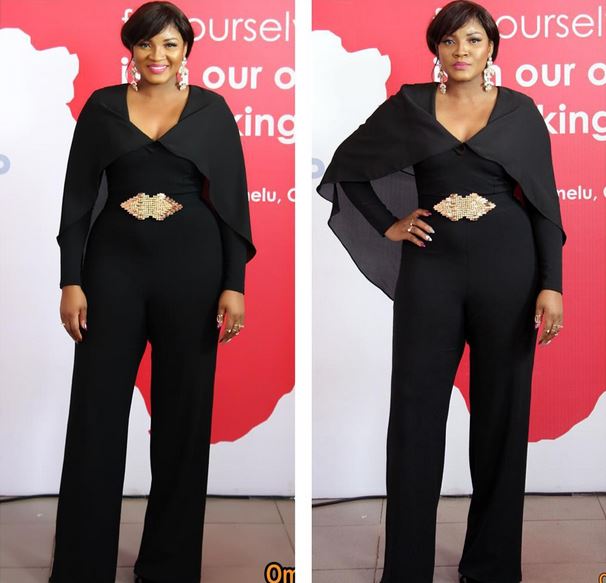 Omotola was born on 7 February 1978. She is a Nigerian actress, singer, philanthropist and former model. Since her Nollywood film debut in 1995, the leading actress has appeared in 300 films, selling millions of video copies. After receiving numerous high-profile awards, launching a music career, and amassing an enviable fan base, the press has revered the Screen Nation “Best Actress” as the “African Magic”. She is the first African celebrity to receive over 1 million likes on her Facebook page. 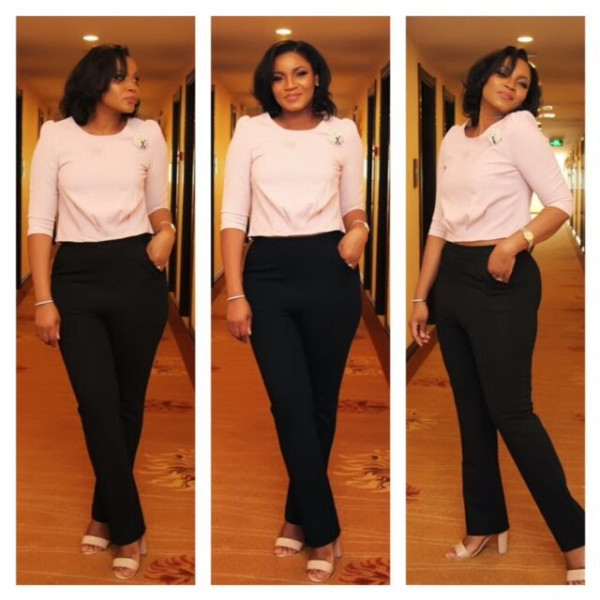 Beyond her show business accomplishments, she is also applauded for her remarkable humanitarian efforts. Omotola is one of the pioneers of the video film era of Nigerian cinema, becoming the most watched actress in Africa. In 2013, she was honoured in Time magazine’s list of the 100 most influential people in the world alongside Michelle Obama, Beyonce and Kate Middleton.

In 2014, she was honoured by the Nigerian government as a Member of the Order of the Federal Republic, MFR for her contributions to Nigerian cinema. 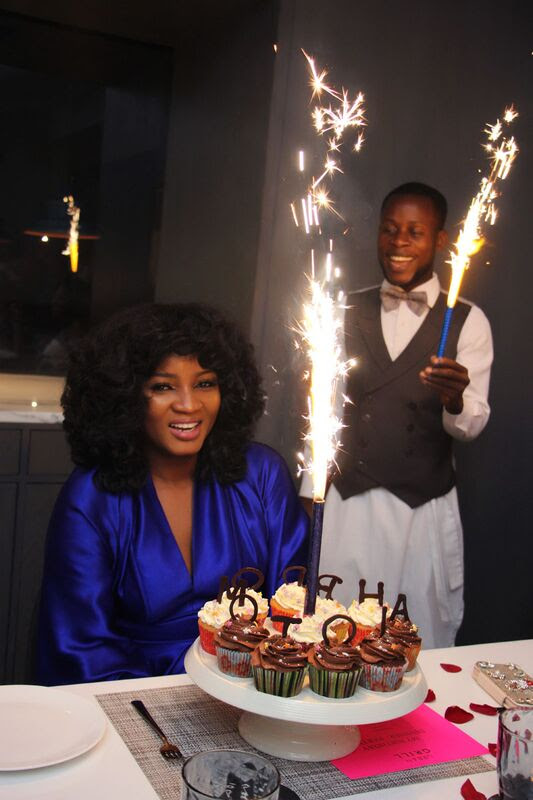 Omotola is known as a fierce human rights campaigner and her philanthropy efforts are centred on her NGO project, called the Omotola Youth Empowerment Programme (OYEP). The undertaking brings hundreds of youths together for the Empowerment Walk and Convention. 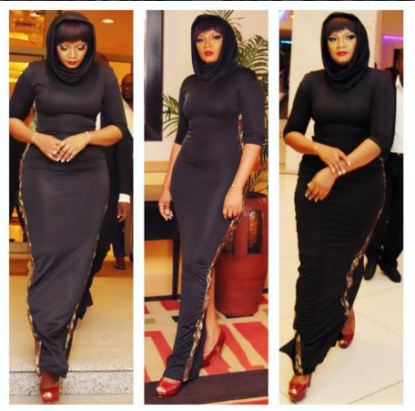 Omotola lent her voice in 2010 to the Rewrite The Future Campaign of Save The Children UK.

Omotola became an Amnesty International campaigner in 2011 and has participated in campaigns in Sierra- Leone (Maternal Mortality) and her recent campaign of The Niger Delta in Nigeria, where she shot a video asking Shell and the government to Own Up, Clean Up, Pay Up and take responsibility of the Oil spills in the Niger- Delta.

10 Foods That Improve Your Lungs [continued]

Apply As A Deputy Registrar At The Federal University of Oye-Ekiti.