The Nigerian musician and producer who has received critical acclaim for his unique brand of music and personality, Gabriel Oche Amanyi who goes by the stage name of Terry G has been known for his eccentric sense of fashion, controversial lyrics and awkward identity. Today, we look at the new car and house he has acquired.

Terry G’s new home is located in Osapa London and is worth about N70m. Along with his newly acquired Ferrari, which sources say is worth around N50m if bought in Nigeria. He says he chose to remain in the hood which influenced his outlook on life and where he is widely adored. The Apako Master, as he is also widely known by fans and music lovers, has surely paid his dues having consistently entertained music lovers with several hits for a decade. Terry G has now added a Ferrari to his fleet of whips, making a statement that he is not only back in the league – he’s sitting on top of it. 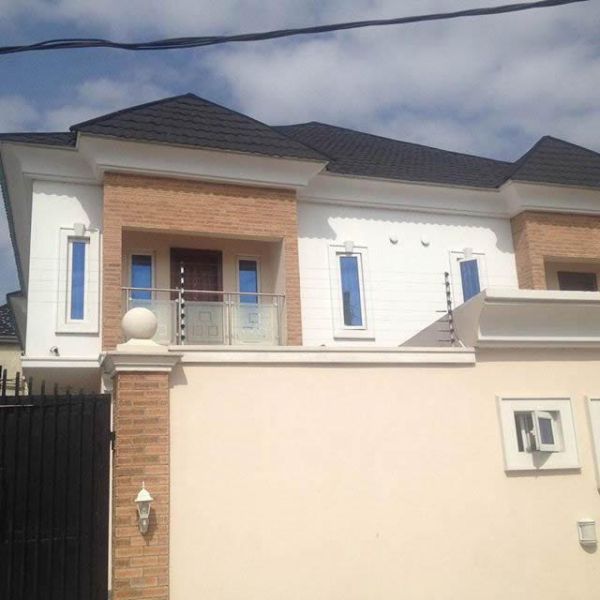 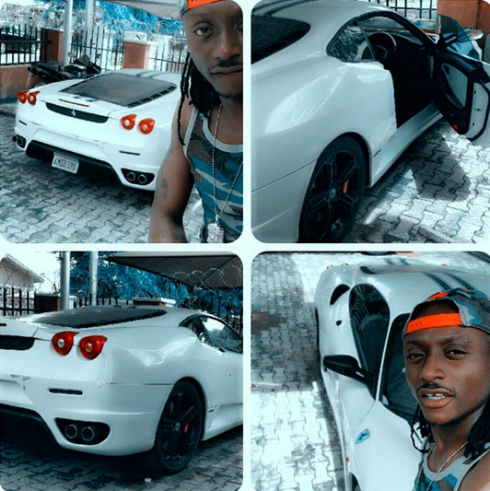 Apply As Import/Export Officer in Abuja