Happy mother and Mavin Records first lady, Tiwa Savage, has not only carved a niche for herself in the Nigerian music industry, but has struggled to remain at the top of her game. 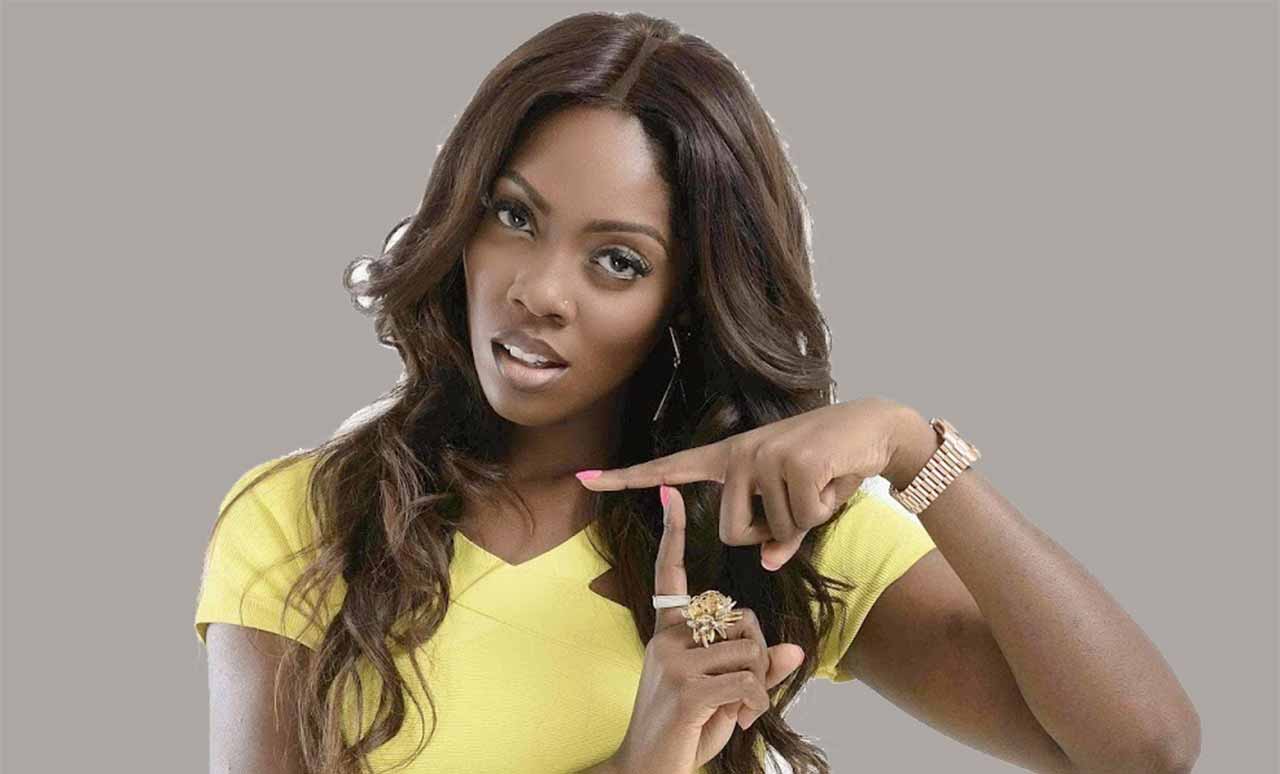 The mother of one said that there are men in the Nigerian music industry who ask for sex from female artistes before giving them any form of assistance. Tiwa disclosed that she has had such experience in the early days of her career, explaining how he overcame it. She added that most female artistes go through series of sexual harassment from their male counterparts.

Speaking at the just concluded Youth Enterprise Conference 2016, at the Eko Hotel and Suites, Victoria Island, Lagos, Tiwa Savage opened up on her journey into the music industry, her encounter with Don Jazzy, how she has managed to overcome sexual harassment in the music industry among others.

On recounting how she met her record label boss, Don Jazzy, Tiwa said; “Sometimes success is not really when you make it but how you sustain it. A lot of musicians were huge when I moved to Nigeria about five year ago but now we don’t really hear much about them. What Don Jazzy told me was that getting a ht record is great but building a bran is more important. Music is also a business but we tend to forget the business side of it. You need to create a lifestyle that young people want to emulate. Sometimes, you may not have the biggest song out there, but you are still doing shows, getting endorsements and calls to speak to people and that is because you are a brand.”

On how she managed to deal with sexuak harassment in the music industry, the famous entertainer said that she was approached by several people but that she was lucky to have a crazy boyfriend who stood by her.

“If you are really talented and good at what you do and you have God behind you, don’t give in to that kind of temptation. I guarantee you that your talent will make a way for you.”

“The same people will be the ones calling and you will even get more than you ever imagined if you don’t give in’, she added.