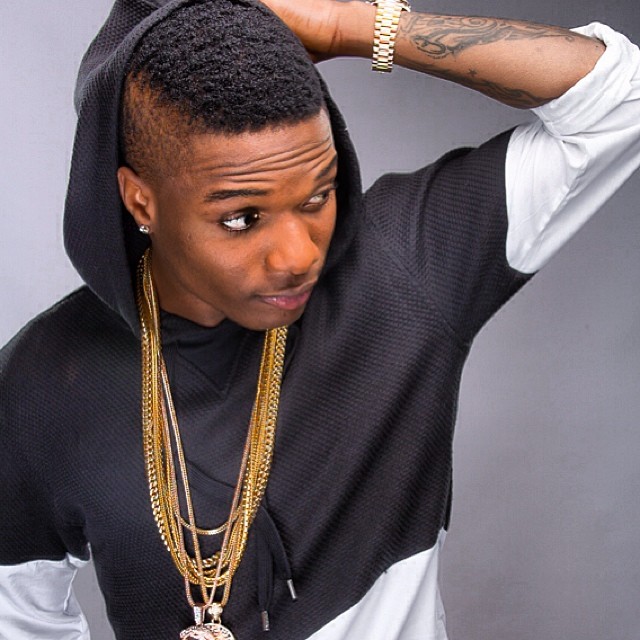 We have compiled 10 interesting things we think you should know about Wizkid. Check them out below:

1. Wizkid began singing in local churches at the age of 11 years. He was not only a good vocalist but also a lead singer.

2. At the age of 15, he was song writing and receiving guidance from Naeto C.

3. Wizkid was a member of a praise and worship gospel singing choir called “Glorious Five”. He used to be known as Lil Prinz.

4. Wizkid first records was in a local church in Lagos.

5. Wizkid was performing using other names such as “Glorious Five”, as well as “Lil Prinz”. While using the name Lil Prinz, he was able to record an album with 7 tracks.

6. Wizkid big break in the music industry came in the year 2009 when he collaborated with renowned musician M.I.

7. Before raising to stardom Wizkid was lucky enough to have crossed paths with celebrated artists like 2Face, Idibia, Naeto C, Sound Sultan.

8. Many people have much respect for Wizkid because of his good music and stage performance.

9. Wizkid owns a record label called Starboy records, which has various artists signed to it.

10.  In 2010, the musician welcomed his first son, Oluwanishola Ogudugu. He was also listed as Nigerian richest musicians. 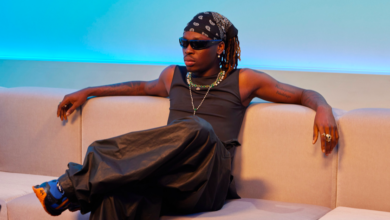 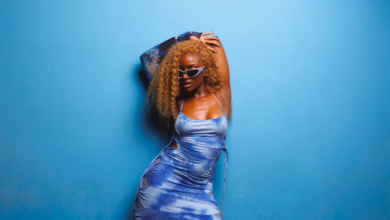