The British-Nigerian professional boxer and current IBF heavyweight champion, Anthony Joshua was born as Anthony Oluwafemi Olaseni Joshua on 15 October 1989 to Nigerian parents in Watford, England. He began boxing at the age of 18-years and his cousin is fellow unbeaten professional boxer, Ben IIeyemi. He won a gold medal in the super-heavyweight division at the 2012 Olympics, and silver at the 2011 World Championships. He is ranked as the world’s fifth best heavyweight boxer by The Ring magazine and currently boasts a 100% knockout ratio. There is no doubt that the charming 26-years-old professional boxer is definitely a name to be reckon with in the sports sphere both local and internationally. 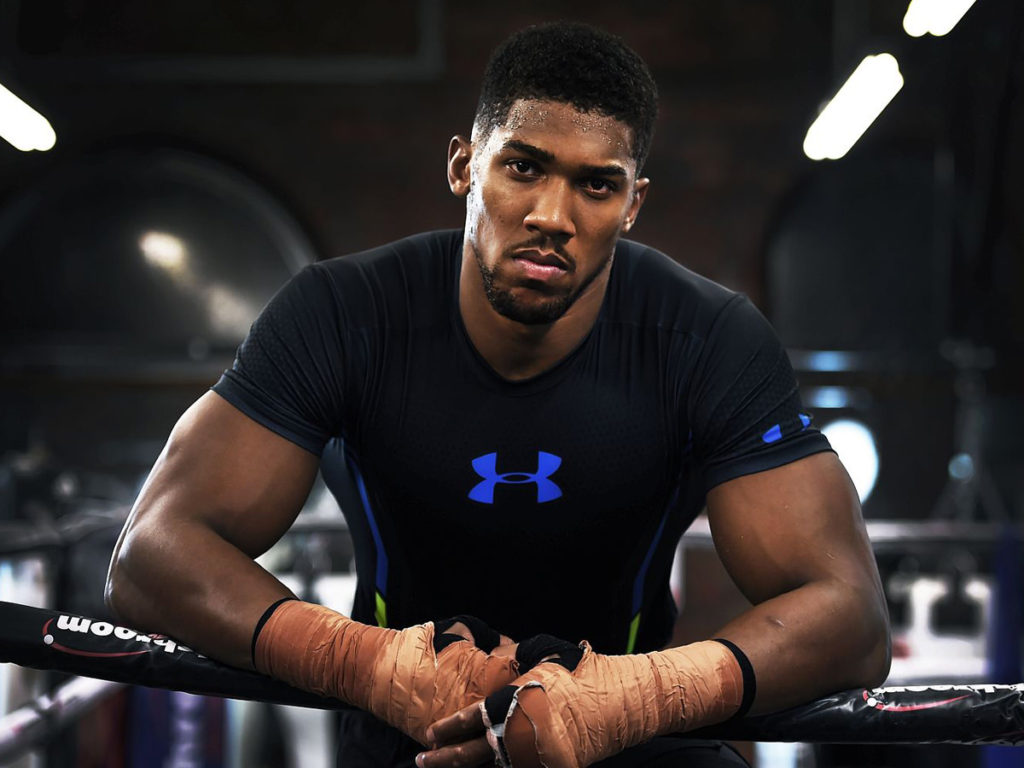 2. He began boxing at the age of 18-years and his cousin is fellow unbeaten professional boxer, Ben IIeyemi.

3. He spent some of his early years in Nigeria and returned to the United Kingdom to join Kings Langley Secondary School.

4. He is the current IBF heavyweight champion, having previously held the British Commonwealth and WBC heavyweight titles.

5. He mentioned in an interview that he worked in a construction company before he became a professional boxer.

6. He mentioned that he would love to go for a beer with the American president, Barack Obama.

7. He also further mentioned that he plays chess to improve his boxing tactics.

9. He mentioned in an interview that 50 cent’s “Get Rich or Die Tryin” is his favourite album.

10. He is the second British boxer, after James DeGale, to win both a gold medal at the Olympics and a world title by a major professional sanctioning body, as well as being the first British heavyweight to do so. 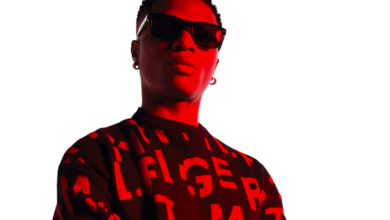 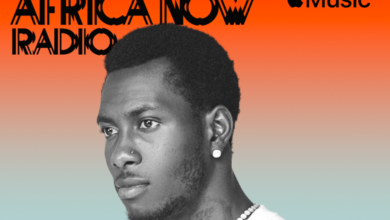 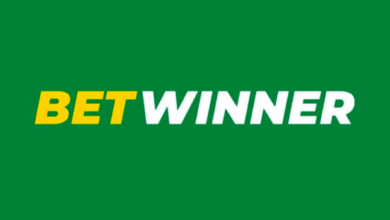 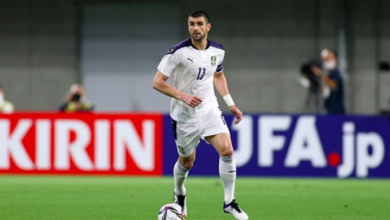