Here is a list of all the beautiful ladies that the Nigerian producer and musician, Terry G has dated: 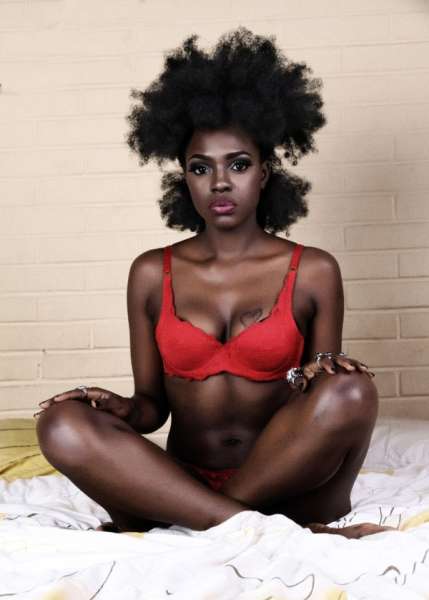 It was alleged that the beautiful Nigerian video vixen and model, Beverly Osu had a secret relationship with the Nigerian musician and producer, Terry G. This is what she had to say: ”I never dated Terry G, so how could we have broken up? We have attended public events in company with each other, but it is the same with other showbiz personalities. How are we romantically linked?” 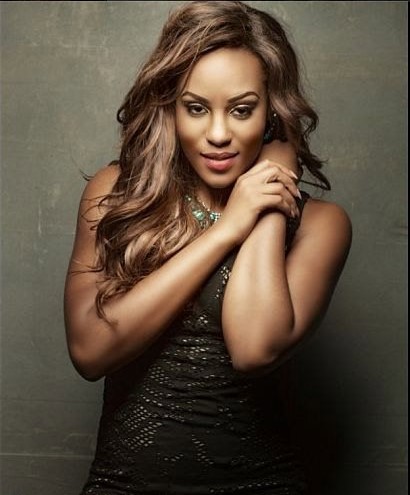 The beautiful Nigerian singer and songwriter, Emma Nyra mentioned in an interview that she has a celebrity crush on the Nigerian rapper, Terry G. She further mentioned that she likes his stage presence even though she hasn’t yet met him personally. The two would make a great couple if they decide to hook up.

The Nigerian rapper, Terry G has been dating the beautiful Mimi Omoregbe for quite a while now and November last year, they welcomed their first child. The UK- based Mimi and the Akpo Master, Terry G were rumoured to have secretly tied the knot, although they both denied the reports.

Apply As a Civil Engineer in Lagos