Ayoola Ogundeyi Jr popularly known as Ayo Jay aka “Boy Wonder” is one of Nigeria’s promising acts and talented young musician. He is a young versatile singer-songwriter who blends traditional African sound with pop music and is currently signed to One Nation Entertainment. There is no doubt that the young versatile musician has a lot to offer Africa and the Nigerian music industry. 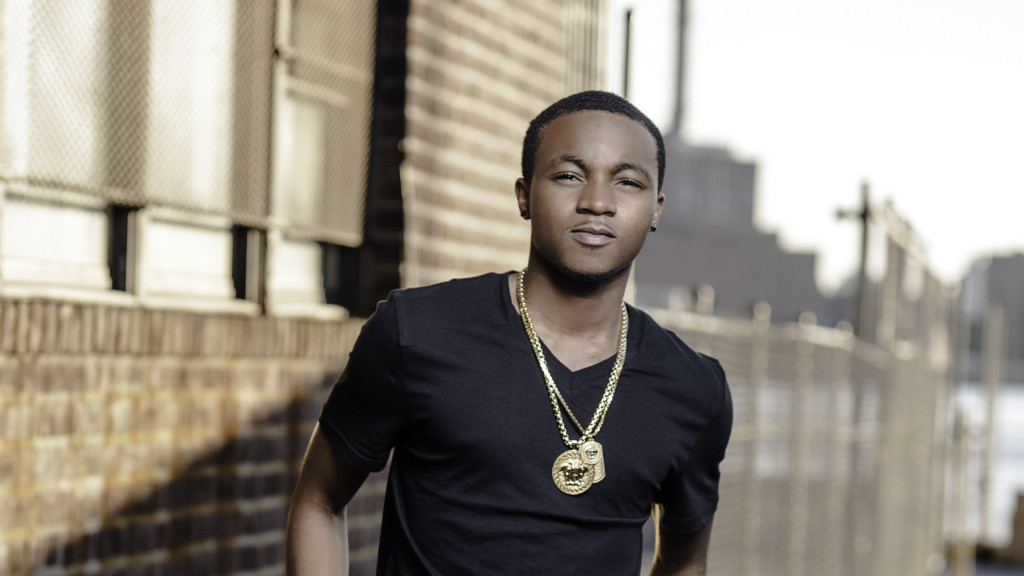 1. Ayo Jay was born in London, England and raised in Lagos, Nigeria. He later moved back to the United States to study towards a college degree in Finance and Investments.

2. He is popularly known for his hit singles “Available” and “Don’t Say That”.

3. His stage name Ayo Jay is a short version of his real name Ayoola Ogundeyi Jr.

4. In 2013, he graduated from the University of New York with a college degree in Economics.

5. In the summer of 2015, he released his single “Your Number” featuring Fetty Wap .

6. He is inspired by artist like Wizkid and Wande Coal.

8. Before rising to stardom, Ayo Jay was an intern at Wall Street.

9. He had offers from major labels like Star Boy and Empire Mates Entertainment, before signing with One Nation Entertainment.

10. In May 2013, Ayo Jay signed a recording deal with One Nation Entertainment.

10 Things You Didn't Know About CDQ

10 Things You Didn't Know About Falz