The United Nations Ambassador and the founder of Fancy Nancy Collections, Chika Ike was born in 8 November 1985 in Lagos, Nigeria. She broke into the Nigerian entertainment scene in 2005 when she starred in the Nollywood film titled “Sweetlove” and has ever since went on to entertain us on starring in numerous Nollywwod blockbuster films. The 30-years-old multi award winner actress has definitely been a source of inspiration to many youths in Nigeria. 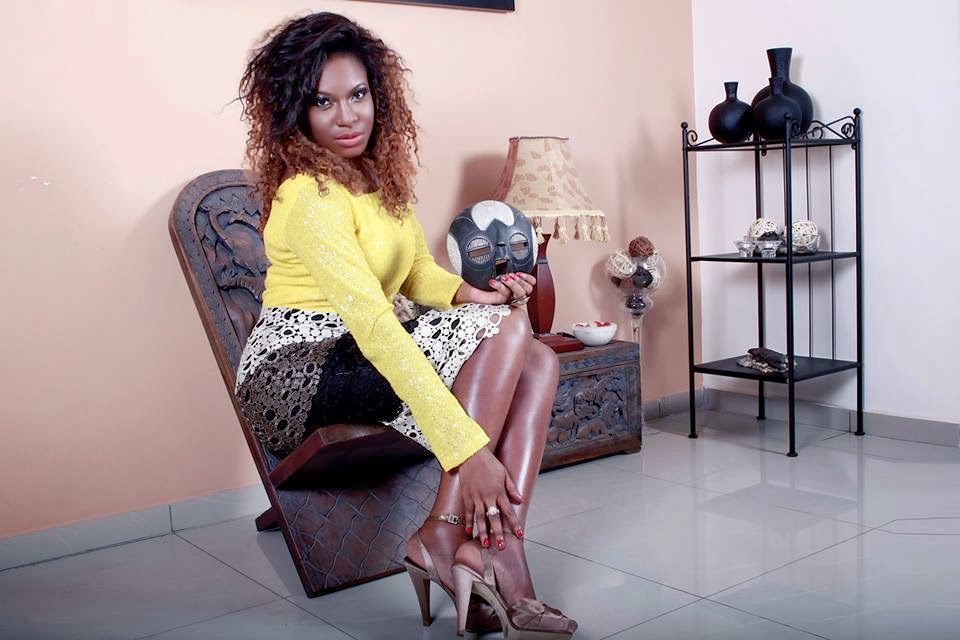 Here are 10 things you probably didn’t know about the entrepreneur and actress, Chika Ike:

2. She is a United Nations peace Ambassador.

3. She is the CEO of Fancy Nancy Collections, her own accessories store based in Abuja, Nigeria.

4. She broke into the Nigerian entertainment industry in 2005 when she starred in the Nigerian film titled “Sweetlove” and has ever since been featured in a number of Nollywood blockbuster films.

5. She holds a Bachelor Degree in Human Kinetics and Health Education from the University of Lagos.

7. She is also the founder of “Help A Child Foundation”, which acts as a helping hand to those in need.

8. She mentioned in an interview that she intends to use her name as a tool to give back to the society through her foundation.

9. She has won numerous awards including the 2009 Best Role Model In Africa Award and the Best Supporting Actress in a Supporting Role.

10. She has worked with prominent entertainment stars like Mercy Johnson, Ini Edo, Majid Michel, Rukky Sandra and Desmond Elliot to mention a few.