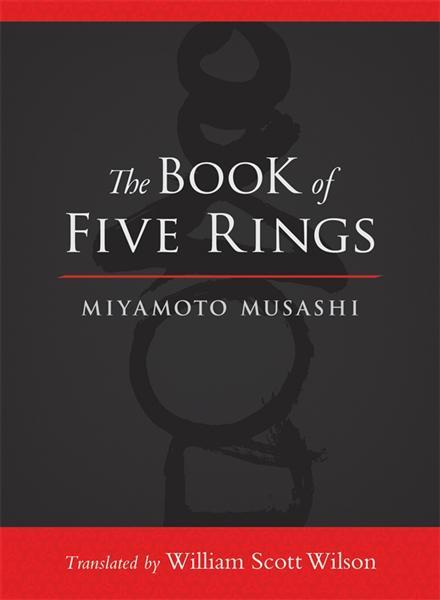 10. The Book of Five Rings by Miyamoto Musashi.

Widely held as a classic, this book is much more than a manifesto and manual on swordsmanship and martial arts. It’s about the mindset, the discipline, and the perception necessary to win in life or death situations. As a swordsman, Musashi fought mostly by himself, for himself. His wisdom, therefore, is mostly internal. He tells you how to out-think and out-move your enemies. He tells you how to fend for yourself and live by a code. And isn’t that precisely what so many of us need help with every day? 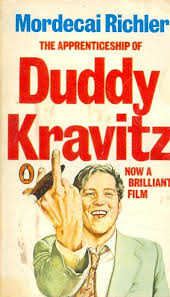 11. The Apprenticeship of  Duddy Kravitz by Mordecai Richler.

Duddy is the ultimate Jewish hustler, always working, always scheming, always looking for a deal, and looked down upon by everyone for his limitless ambition. Duddy never stops in his pursuit to acquire real estate in order to “be somebody” — never forgetting his grandfather’s maxim that “a man without land is nobody.” Except  it doesn’t work out like he planned. From this book, you learn that the hustler — the striver — if he cannot prioritize and if he does not have principles, loses everything in the end.

12. The Disenchanted by Budd Schulberg and The Crack Up & The Great Gatsby by F. Scott Fitzgerald.

The Disenchanted and The Crack Up are both about the fall of F. Scott Fitzgerald, one from the first person perspective and the other from the fictional eyes of a friend watching his hero fall to pieces — just like the story of Gatsby itself. The Crack Up is a collection of essays, many of which are off-topic, but they had to be — a person cannot look so directly and honestly on their own broken soul without turning away at times. Fitzgerald’s Crack Up has always been illustrative to me and it’s something I’ve thought a lot about. I call it the Second Act Fallacy, and you pity and feel for a man with so much talent and wisdom who was helpless to apply it to himself. 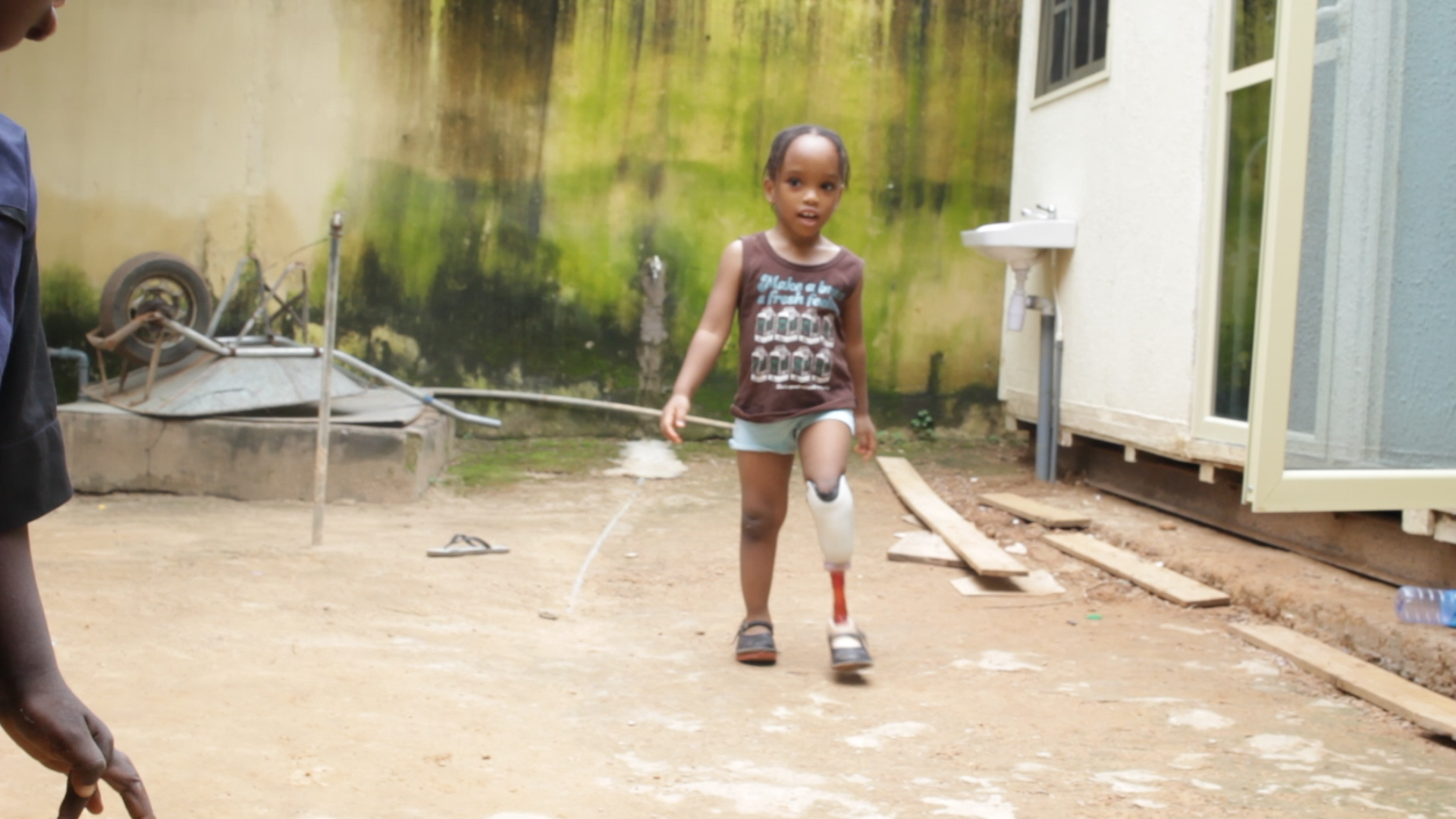 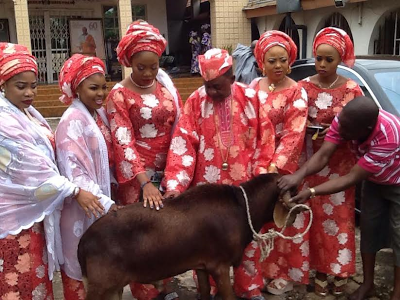 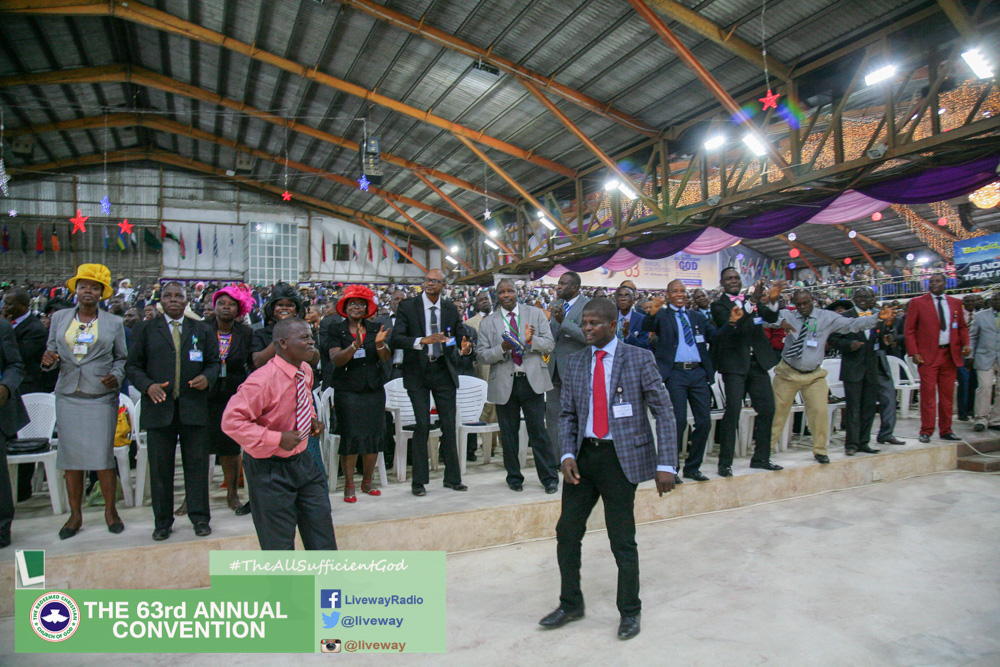 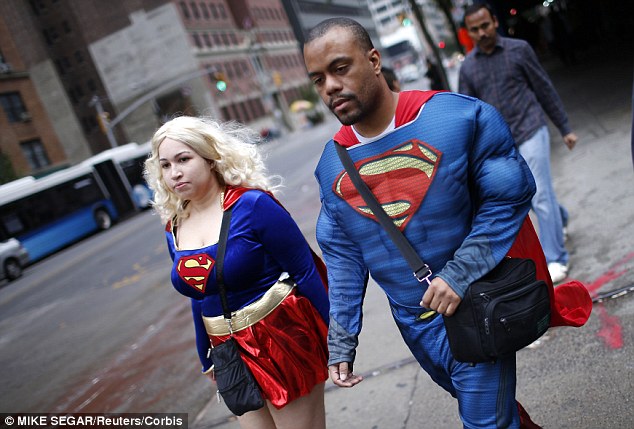