Eben born as Emmanuel Benjamin on 9 September hails from Nigeria, is a father of one and a protege of Pastor Chris Oyakhilome. The multi-award gospel musician is the founder of his own record label, Hammer House of Rock. The talented gospel singer has paved a successful and righteous pave for himself in the Nigerian gospel music scene. 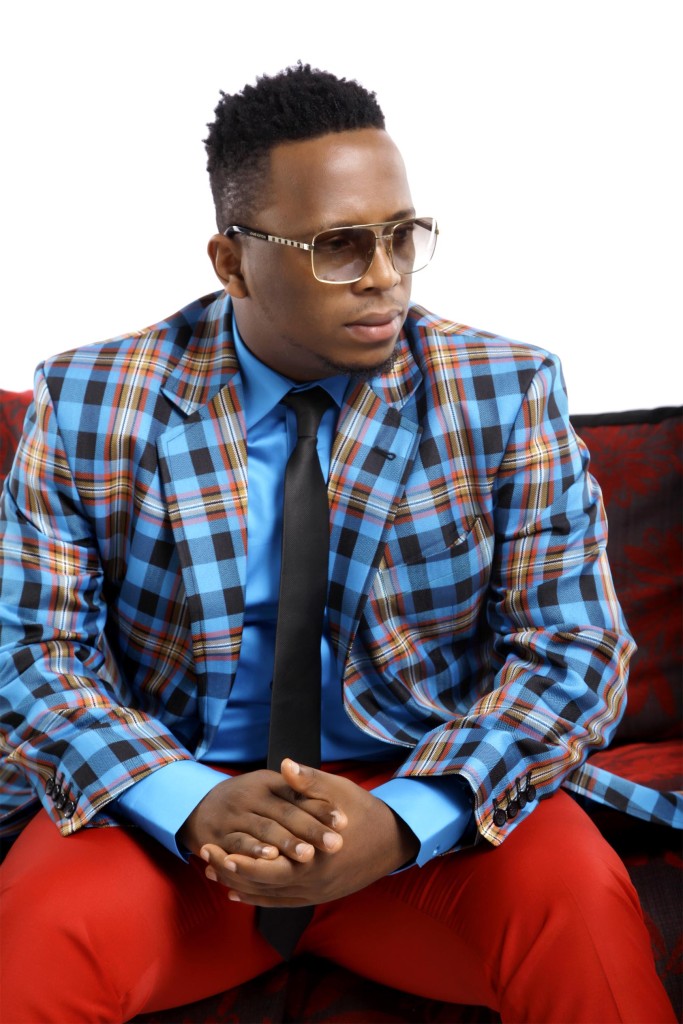 1. Eben was born as Emmanuel Benjamin on 9 September in Nigeria.

2. He is the 5th child of 6 children. He was raised in a family where Christian principles were nurtured and encouraged.

3. In 1997, he started singing at the youth choir of Winner’ Chapel in Nigeria. In 2006 he became a member of Christ Embassy founded by Pastor Chris Oyakhilome.

4. He started off as a rapper and was mentored by his older brother but later on went on to sing gospel.

5. Before breaking through stardom, he worked as a studio background vocalist and also recorded a duo album titled “Spirit, Soul and Body”.

7. His debut album “Phenomenon” features gospel musicians like Jahdiel, Dusky, MI and Iyn. The album went on to win an award at the Nigeria Gospel Music Award.

8. His album “Magnified” was well received and topped many gospel music charts both local and internationally.

9. He is married to Jahdiel, a Nigerian gospel musician and they are gifted with a baby boy.

10. He has won multiple awards for his great work. In 2013, he won the Best West Africa award at the Africa Gospel Music Awards and in the year 2014, he won the Album of the Year at the Crystal Awards.