The gorgeous Nigerian actress and producer Omoni Oboli born on 22 April 1978 in Benin City, Nigeria. She is a descent of Mosogar in Delta State. She starred in her first film in 1996 while she was still in university and has ever since been entertaining the Nigerian entertainment industry with her warm and good looks. In 2014, she won Big Screen Actress of the Year award, at the 2014 ELOY Awards, for her movie Being Mrs Elliot. There is no doubt that the mother of three has definitely raised the bars for any upcoming actress or actor. 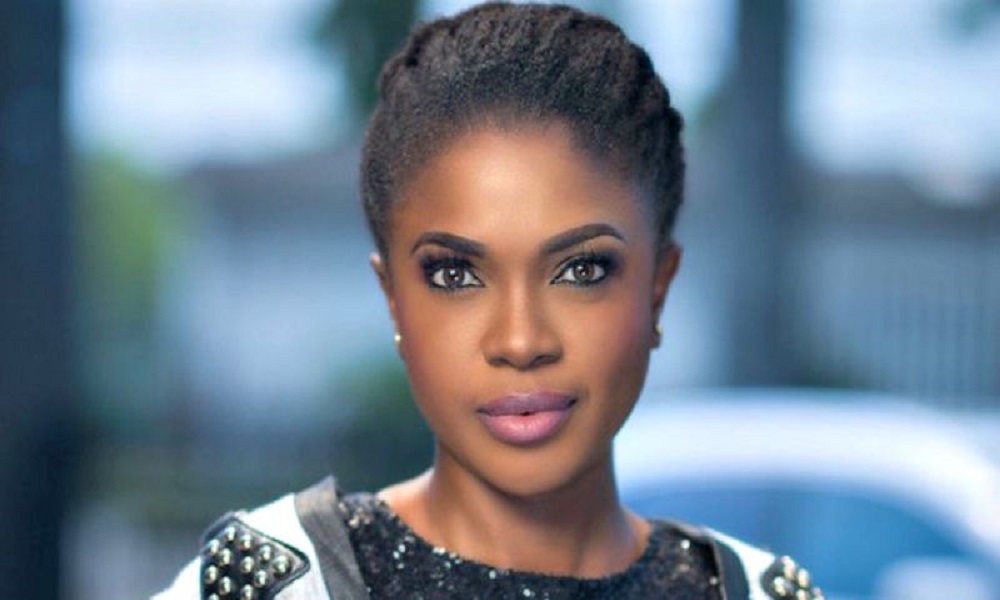 Here are 10 things you probably didn’t know about the beautiful actress and producer, Omoni Oboli:

2. She is a descent of Mosogar in Delta State.

3. She studied Foreign Languages at the University of Benin majoring in French.

4. She married Nnamdi Oboli in 2000 and they are blessed with three beautiful children.

5. She took a 10-years break from the entertainment industry, got married and returned back to screen in the 2009 Nigerian film titled “Entanglement”.

6. In 2009, she featured in the award-winning film The Figurine, which won the Best Picture award at the 2010 Africa Movie Academy Awards.

7. She has worked with prominent entertainment stars like Ramsey Nouah, Desmond Elliot, Olu Jacobs and Silva Joke to mention a few.

9. She was nominated for the Best Actress in a Leading Role award at the 2011 Africa Movie Academy Awards. 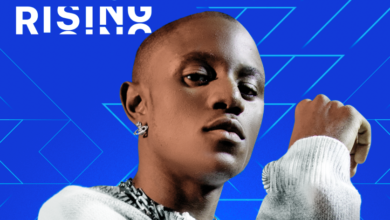 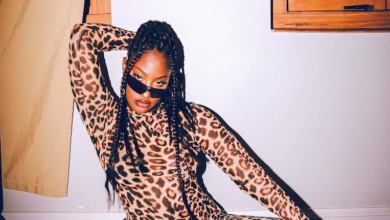