Ayoleyi Hanniel Solomon(born 6 December 1993) better known by his stage name Reekado Banks, is a Nigerian recording artist, rapper and songwriter. The Mavin crew member hails from Ondo state in Nigeria.  The fast rising singer is known for his popular songs like Katapot, Sugar Baby and Chop Am. There is no doubt that prominent entertainer and singer is one of the most promising acts in the Nigerian music industry. 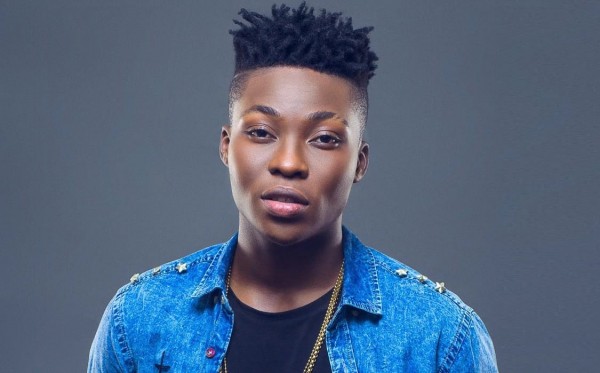 We have compiled 10 things you probably didn’t know about this God-fearing musician, Reekado Banks. Check them out below:

2. He is a graduate of History and Strategic Studies from the University of Lagos.

3. Reekado Banks father is a Pastor, mother is a caterer, older sister is a gospel singer and older brother is a producer.

4. At the age of 14, he completed his secondary school and began recording his first set of songs which was produced by his older brother, Temi.

5. He used to work as a manual labourer at a construction site before his music career kicked off.

7. In 2013 he applied for the Mavin Records Talent Hunt Competition and in 2014 he was signed to the record label.

8. He shot into the limelight in 2014, with being featured in hit singles like “Dorobucci” and “Adaobi”.

9. Reekado Banks signed an endorsement deal with Glo, alongside Korede Bello and Di’Ja.

10 Things You Didn't Know About D'Prince