Mavin Records better known as the “Dorobucci Clan” founded by Nigeria’s music mogul, Don Jazzy, is a revamped Nigerian based record label established on 8 May 2012. The record label inception came into being after the dissolution of Mo’Hits Records. Mavin Records is a place called home for many artists like Tiwa Savage, Dr SID, D’Prince, Korede Bello, Reekado Banks and Di’Ja. There is no doubt that Mavin Records is the power house of music in Africa. 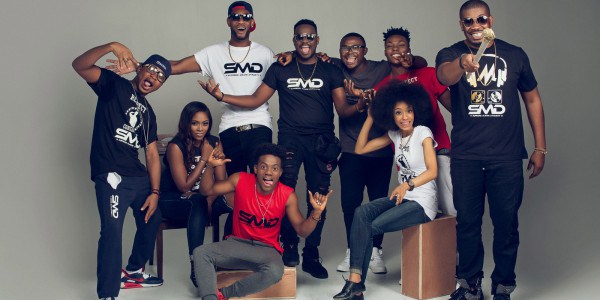 We have compiled a list of 10 things you probably didn’t know about the power house of music in Africa, Mavin Records. Check them out below:

1. Mavin Records was established in May 2012 as a result of D’banj’s departure from Mo’Hits Records.

3. The record label launched its official website in May 2012, and introduced to their fans the Mavin League.

4. On 8 May 2012, a compilation album was released by the record label which featured all the Dorobucci crew members.

7. In 2014, the record label won the Best Record Label of the Year at the City People Entertainment Awards.

8. “Mavin” is described to be someone is who is gifted and talented.

9. In February 2015, Tiwa Savage and Don Jazzy both signed an endorsement deal with Konga.com.

10 Things You Didn't Know About D'banj