Oladapo Daniel Oyebanjo (born 9 June 1981) known by his stage name D’banj is a Nigerian savvy entrepreneur, harmonica player and singer-songwriter. The talented artist has been making waves in the Nigerian music industry with smash hits like “Oliver Twist” that stole millions of fans hearts. There is no doubt that D’banj remains the most celebrated pop stars in Nigeria and on the international scene. 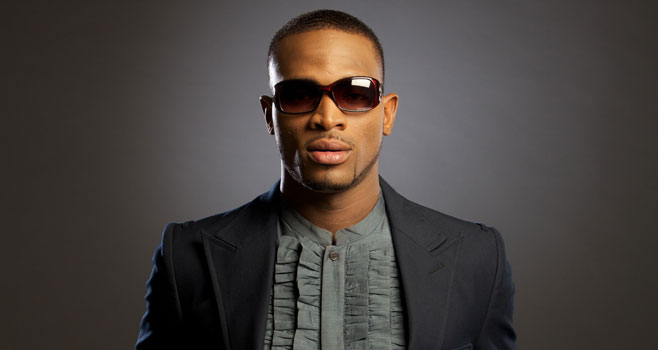 Here are 10 things you probably didn’t know about the Koko Master, D’banj:

1. Dapo Daniel Oyebanjo was born on 9 June 1980 in Zaria, Nigeria. His father is a military officer and his mother is from Shagamu in Ogun State.

2. D’banj was enrolled in the Nigerian Military School at the age of 11 but completed his secondary education at the Nigerian Navy Secondary School in Ibara.

3. D’banj is Nigeria’s first united Nations Youth Ambassador for Peace. He is also the founder of the Koko Foundation for Youth and Peace Development.

4. D’banj studied Mechanical Engineering at the University of Lagos.

6. Before his music career kicked off, D’banj worked as a security guard in London. D’banj broke into the music industry with the single “Tangolo” in 2004 which featured Don Jazzy.

7. He won the Best Newcomer award in 2006 at the Channel O Music Video Awards for his album “No Long Thing”.

8. D’banj and Don Jazzy launched Mo’Hits Records in 2007. In 2012, he established his own record label, DB Records and signed K Switch, Jaysleek and Deevee.

9. D’banj campaigned for President Goodluck Jonathan in 2010. in 2013, he signed a endorsement deal with Globacom Nigeria and with other brands like UAC Foods, Africa Union’s One Agric and Nigeria’s Bank of Industry. 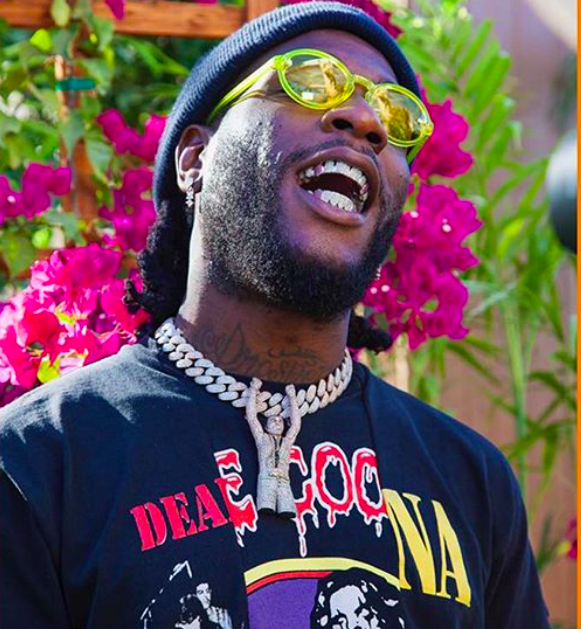