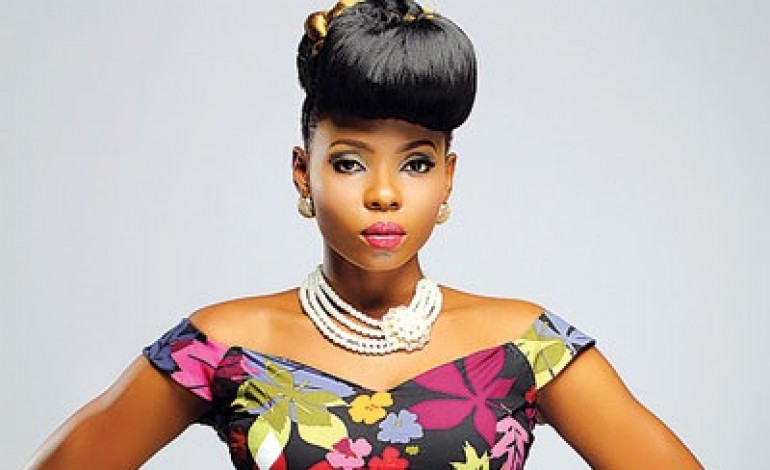 Here are 10 things you probably didn’t know about the Yoruba-Igbo beauty, Yemi Alade:

1. She was born on 13 March 1989 in Abia State, Nigeria. She attended the St Saviour British Primary School and Victory Grammer School in Lagos.

2.  She is born of a former police commissioner father, James Alade and an Igbo mother, Helen Uzoma.

3. She studied Geography at the University of Lagos.

5. She broke into the music scene after winning the Peak Talent Show in 2009.

6. Her role models in the industry are Waje, Omawunmi and Sasha.

7. She was signed to Effyzzie Music Group in 2012 and released her single, Ghen Ghen Love.

8. In 2013 she was awarded with the ELOY Award and in 2015, she won the Best Female award at the MTV African Music Awards.

10. She is amongst the first Nigerian artist to launch her own mobile app.

10 Things You Didn't Know About D'banj 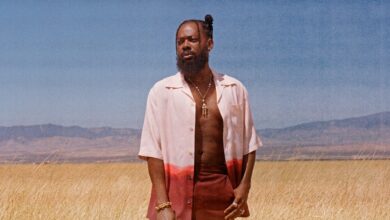