Shaydee born as Shadrach Adeboye in 1987 hails from Kano State, Nigeria. The 29-years-old upcoming Nigerian artist who is signed to Empire Mates Entertainment founded by Banky W, has graced the music scene with his single “Won Gbo Mi” which opened many doors for him. There is no doubt that he is set to take the Nigerian music industry by storm. 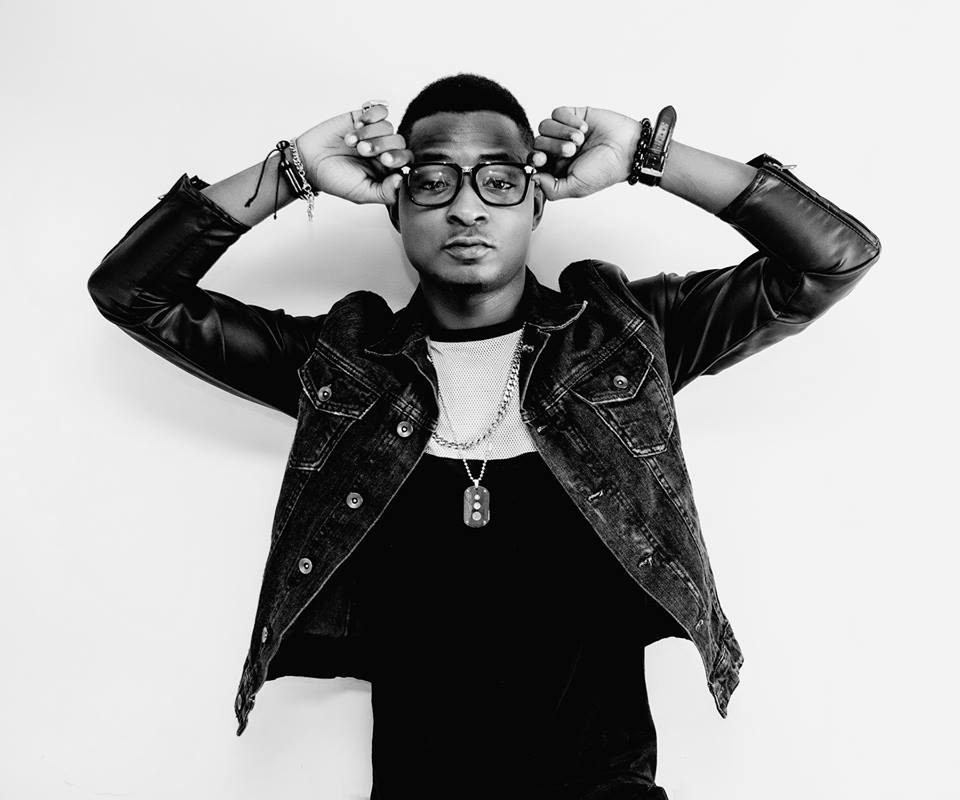 Here are 10 things you probably didn’t know about the upcoming talented musician, Shaydee:

2. At the age of 15, he joined the local church choir and later on joined an acapella group.

3. He graduated from the University of Ilorin with a degree in Electrical Engineering.

5. He was a producer and song writer before he decided to pursue his career in music in 2005 and was signed to Cackland Music.

6. Before being discovered by Banky W, he used to be a bricklayer and worked at a construction site to earn a living. Kelly.

7. He sung a jingle for the telecommunication company, Airtel.

8. His genre of music is Afrobeats, R&B, Ragga, street music and hip-hop.

9. In 2013, he released a single titled “Won Gbo Mi” which featured Wizkid and it was well received by his fans. In September 2014, he signed an endorsement deal with Nigeria’s leading taxi brand, Metro Taxi.

10. He has a celebrity crush on Geneieve Nnaji and Zaniob Balogun and is inspired by R.Kelly. He aspires to impact people with his music and to leave a legacy behind for the next generation.

10 Things You Didn't Know About Chidinma