Mbong Amata was born in 1985 and hails from Aba, Nigeria. The exquisite former beauty queen is a Nigerian actress, producer and founder of Bong House Media. She graced the Nigerian entertainment scene by the tender age of 18 as Miss Akwa Ibom in 2003 and ever since she has left men drooling over her. There is no doubt that the award-winning Nollywood actress, producer and mother has captivated us with her daring roles and ravishing looks. 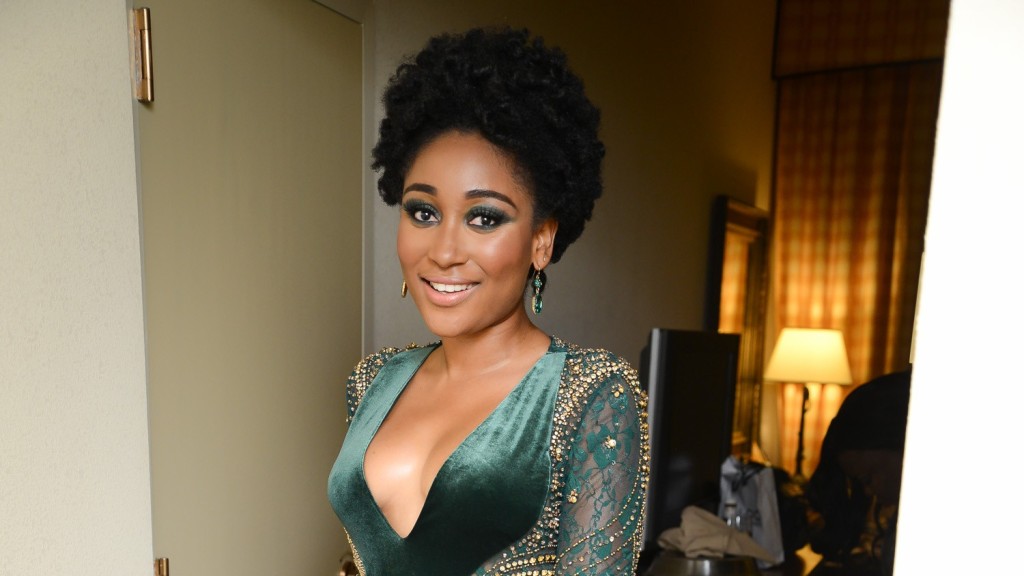 2. She graced the entertainment industry at the age of 16 as a model.

4. She was married to Jeta Amata and they were blessed with a beautiful baby girl named Veno in 2008.

5. She is a founder of a record label called “Bong House Media” and it has recently signed the rapper, Splash.

6. She is known for her humanitarian nature which seeks for the improvement of humanity in Nigeria and in Africa as a whole.

7. She is the founder of the Tickle-Us Foundation, which aims to cater less privileged women and children in Nigeria and throughout Africa and being a helping hand in time of need.

8. She has starred in a number of films including, Black Gold, Champagne, Black November, Inhale and Forgetting June.

9. She is listed amongst the richest and sexiest leading ladies in Nollywood.

10 Things You Didn't Know About Shaydee