Toke Makinwa was born on 3 November 1984 in Lagos, Nigeria. She is a Nigerian television host, radio personality and vlogger. She is known for co-hosting “The Morning Drive” on Rhythm 93.7 FM. Her elegance and ravishing personality has entertained and captivated many viewers with daring and hot topics. There is no doubt that the 31-years-old vlogger, TV host and radio personality has brought fierceness and style to the Nigerian entertainment industry. 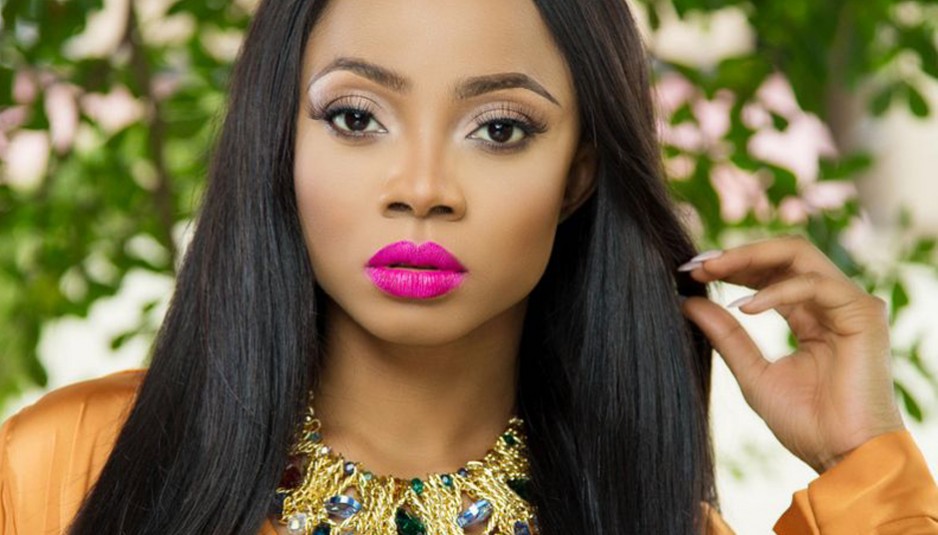 2. She is a graduate of the University of Lagos.

3. Her favourite food are amala, gbegiri and ewedu.

4. Toke was announced as one of the hosts of “3LiveChicks” along with Tosyn Bucknor and Oreka Godis, an entertainment program which interviewed celebrities like Tonto Dikeh, Tiwa Savage and Bez.

5. She has been featured in major editorials including Exquisite Magazine, This Day Style, City People, Fashion TV and Complete Fashion Magazine.

6. In 2010, she hosted the Most Beautiful Girl in Nigeria beauty pageant.

7. In 2013, Makinwa became an ambassador of the United Africa Company of Nigeria alongside Osas Ighodaro, Dare Art Alade and Dan Foster.

8. She also signed a multi-million naira contract with Nestlé Nigeria to become the new face of Maggi.

9. She won the Outstanding Female Presenter of the Year award at the 2013 Nigeria Broadcasters Awards.