Wana Udobang popularly know as Wana Wana was born in Lagos, Nigeria. She is a Nigerian poet, broadcaster, writer, filmmaker, curator, performer and part time model. The beautiful full figured multi-disciplinary artist has stolen million of hearts with her angelic and soft words of encouragement and poetry. She has definitely brought a new vivid vibe and redefined the standards in the Nigerian entertainment industry. 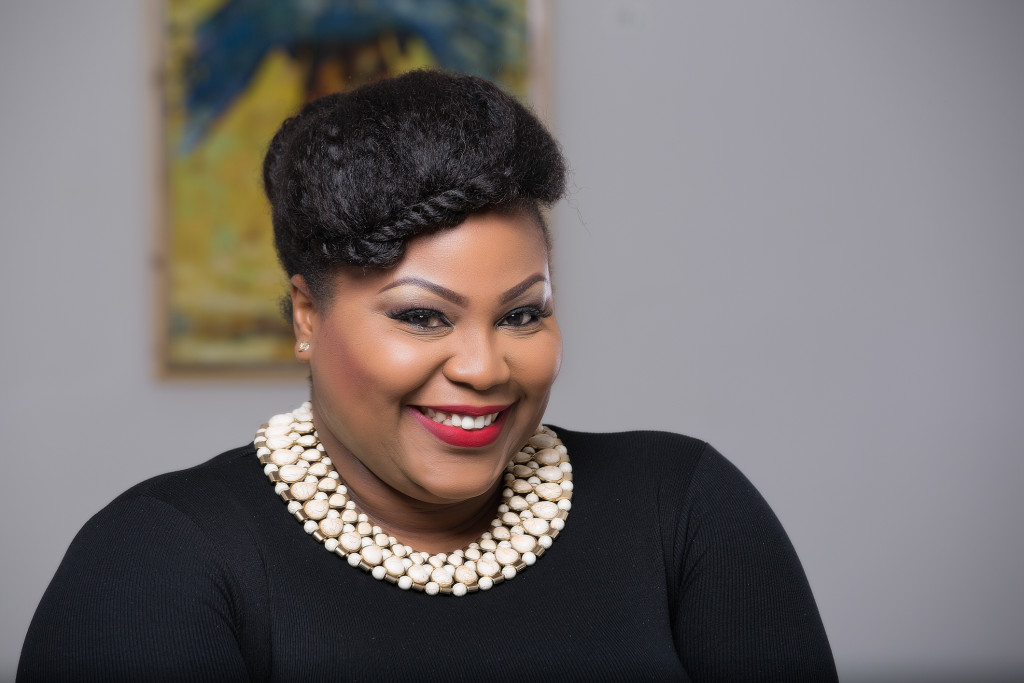 2. She graduated from the University for The Creative Arts with a first class degree in Journalism.

3. She is an ambassador for the Mirabel center in Lagos.

4. She founded the 1k4cancer initiative which to date has raised over three million naira in funds to assist women from low income families with their cancer treatment.

5. She worked as a radio presenter and producer at 92.3 Inspiration FM in Lagos, Nigeria for over six years and hosted the television show “Airtel Touching Lives”.

6. She is the producer of the documentary “Sensitive Skin” a documentary film about the skin condition, Psoriasis.

7. She is a public speaker in the areas of gender advocacy, youth mentorship and is a well sought after moderator in the creative and culture space.

8. She has starred in a number of television series and films like Indigo and Flip, to name a few.

9. She has been a freelance writer and contributor for Aljazeera Online, Guardian UK NEXT, BellaNaija and the Huffington Post.

10. In 2015 along with Bukola Oye, she co-founded the discourse initiative Art Forum Africa a platform for discourse concerning the visual arts.

10 Things You Didn't Know About Chaz B