The gorgeous Nigerian fashion stylist and entrepreneur, Toyin Lawani was born in 1982 from a very rich and prestigious family in Ekiti State. She is the CEO and creative director of her own company called “Tiannah’s Place Empire” and founder of the fashion academy, TiannahStyling Fashion Academy in Nigeria. She is also known for her philanthropic nature and savvy entrepreneurial skills. There is no doubt that the gorgeous 34-years-old fashion guru and mother of two has definitely build a successful career and empire for herself in the entertainment industry. 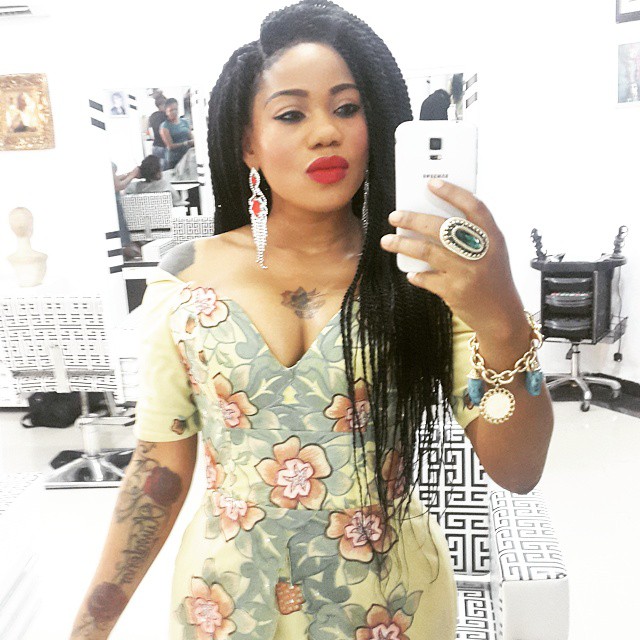 1. Toyin Lawani was born in 1982 from a very rich and prestigious family in Ekiti State.

2. Her father, Olanrewaju Lawani was the famous politician who worked with General Gowon. Her mother owned a textile business in the USA.

3. Her grandfather was a Commissioner of Police and her grandmother is the Reagent of Ikole Ekiti in Ekiti State.

4. Her mother groomed her to be an entrepreneur but her father wanted her to be a lawyer. She holds a Bachelor Degree in English Language from the University of Lagos.

5. She mentioned in an interview that by the age of 16, she owned a boutique, a mini supermarket and a spa while studying at the University of Lagos.

7. She has won a number of awards including the City People Awards and also the Stylist of the Year award at the 2014 ELOY Awards.

8. She is engaged to the upcoming Nigerian musician, Lord Trigg and they are blessed with two children.

9. She has styled and worked with prominent entertainment stars like Banky W, Tiwa Savage, D’Prince, Kelly Rowland, Destiny’s child and Tonte Dike to mention a few.

10. She is currently working on a reality TV show project titled “Diary of a Fashion Guru” which is scheduled to be aired in Nigeria and across Africa.

P-Square on The Verge of Splitting