Regardless of public apologies, reports have it that P-square may split officially. The situation between the Okoye brothers has remained unclear since the early months of 2016. 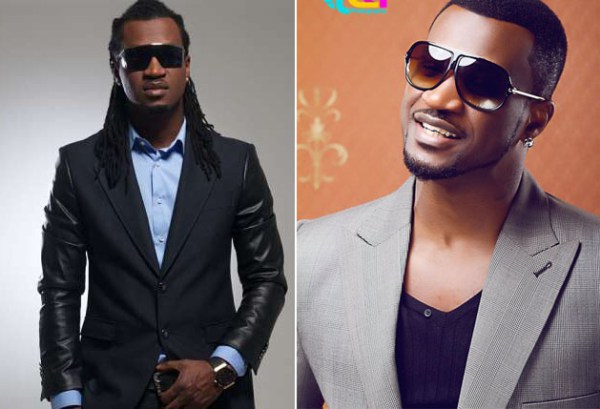 There are strong indications that the rift between the twin brothers is irreconcilable, as they will go separate ways as solo artistes regardless of all the mediations and public apologies from them.

As a result of the current situation between Peter, Paul and Jude Okoye, the band members have kind of ‘separated’, with some remaining loyal to Paul and others pitching their tent with Peter. On Thursday, April 7, Peter Okoye and some members of his team performed at the KIZA restaurant and lounge, Dubai – an exquisite restaurant famed for serving African cuisines as well as great entertainment. Peter’s move to embark on the solo performance in Dubai without his twin brother was greeted by criticisms from fans, who expressed their disappointments to him on social media. Peter later replied the fans via an Instagram post on Thursday, April 7, stating that he and Paul are entitled to solo performances, a decision he claimed has restored peace to their family.

The P-square fans however think that this is far from the truth.

It cab be recalled that the much publicized ‘feud’ between the Okoye brothers in the early parts of 2016 took the Nigerian entertainment by storm as it lasted for weeks and seemed to pick up almost on a daily basis.

Several prominent Nigerians were said to have stepped in to help restore quiet in the stormy relationship, after which the brothers embraced peace and went on to issue public apologies for their actions.

However, this solo act by Peter says a different story all together.