The Nigerian model, TV personality, actor and winner of Big Brother Africa All Stars, Uti Nwachukwu is best known as one of the 12 housemates on the third season of the reality television competition, Big Brother Africa in 2008. He is a native of Ndokwa from Aboh Kingdom in Ndokwa-East Local Government Area of Delta State Nigeria. He also won the 2012 GIAMA Best New Actor held in the USA. He has worked with many prominent entertainment stars that has assisted him to stay relevant within the Nigerian entertainment industry. 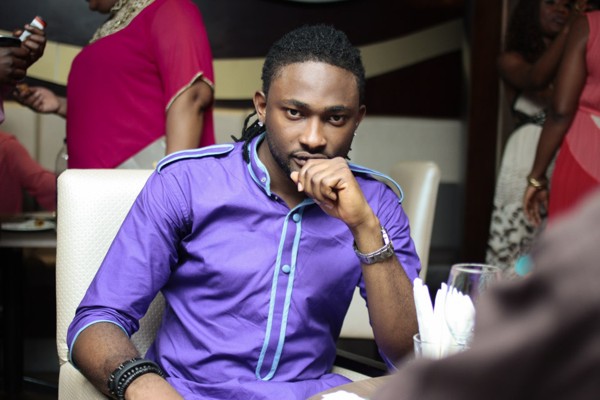 2. He is a native of Ndokwa from Aboh Kingdom in Ndokwa-East Local Government Area of Delta State Nigeria.

3. He holds a diploma in Computer Science and Education from the University of Nigeria.

4. He formally worked as a banker before he auditioned to be on the third season of Big Brother Africa.

5. He mentioned in an interview that his mom and dad are his heroes.

7. He mentioned that his favourite quote is “Those who dare to fail miserably are the ones who often succeed greatly”.

8. He has worked with prominent entertainment stars like Helen Paul, Mike Ezuruonye, Nancy Isime and Bimbo Manuel to mention a few.

9. He mentioned in an interview that he is a fan of Chelsea Football Club.

10. He also starred in the 2015 Nigerian film “Breathless” directed by Charles Uwagbai.

Apply As A Deputy Registrar At The Federal University of Oye-Ekiti.