The Big Brother Africa season 5 winner and TV presenter of Jara, Uti Nwachukwu was born on 3 August 1982 in Delta State, Nigeria. He is the last born to a family of six. The Computer Science graduate and good looking model, actor and TV personality has brought some intelligence and class to the Nigerian entertainment scene. There is no doubt that he has been a whirlwind of success and inspiration to the youth as he has been involved in various top quality features. 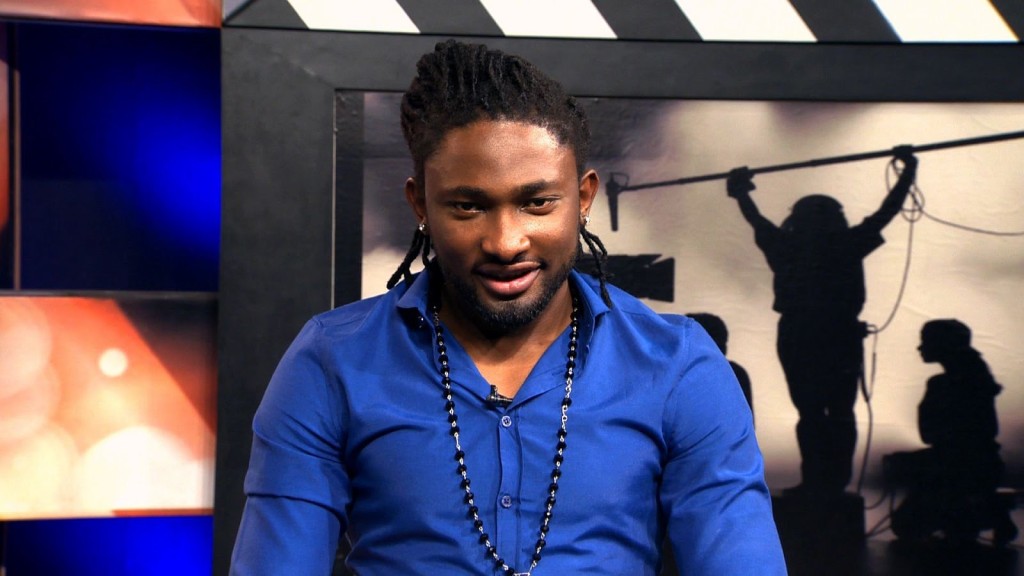 1. Uti Nwachukwu was born on 3 August 1982 inDelta State, Nigeria. He is the last born to a family of six.

2. He attended the Igbinedion Education Centre in 1993 to 1999 where he was a diligent and focused learner.

4. While in university, he received his first acting break as a contestant in “The Next Movie Star”, a reality TV contest in which he was the first runner up and which led him getting parts in a number of small screen productions.

5. He broke into the limelight in 2008 when he was selected as the Nigerian housemates in Big Brother Africa 3. After appearing on Big Brother, he has starred in two blockbuster movies “Fear Not” and “Bursting Out”.

6. He landed on the role of controversial character “Marcus” on MNET’s Tinsel Season 3 in 2010. In the same year he also released his first single titled “Go Down”.

7. In 2011, he released his second single titled “Once In My Life” which was well received by fans. The single later won the Best Soft Rock/ Alternative Video at the Nigerian Music Awards in November 2011.

10. In 2012, he won the Best New Actor award at the 2012 GIAMA held in USA. He is now the face and TV presenter of MNET’s Africa Magic’s new popular magazine show called “Jara”.