The Nigerian actor and son of the Nollywood veteran actor, Yul Edochie was born on 7 January 1982 to parents Pete Edochie and Josephine Edochie in Lagos, Nigeria. He broke into the Nigerian entertainment scene in 2005, in his film titled “The Exquires” alongside the Late Justus Esiri and Enebeli Elebuwa. There is no doubt that the 34-years-old actor has taken after his father’s excellent acting skills and good looks. He is also a source of inspiration and encouragement to many youths in Nigeria and across Africa. 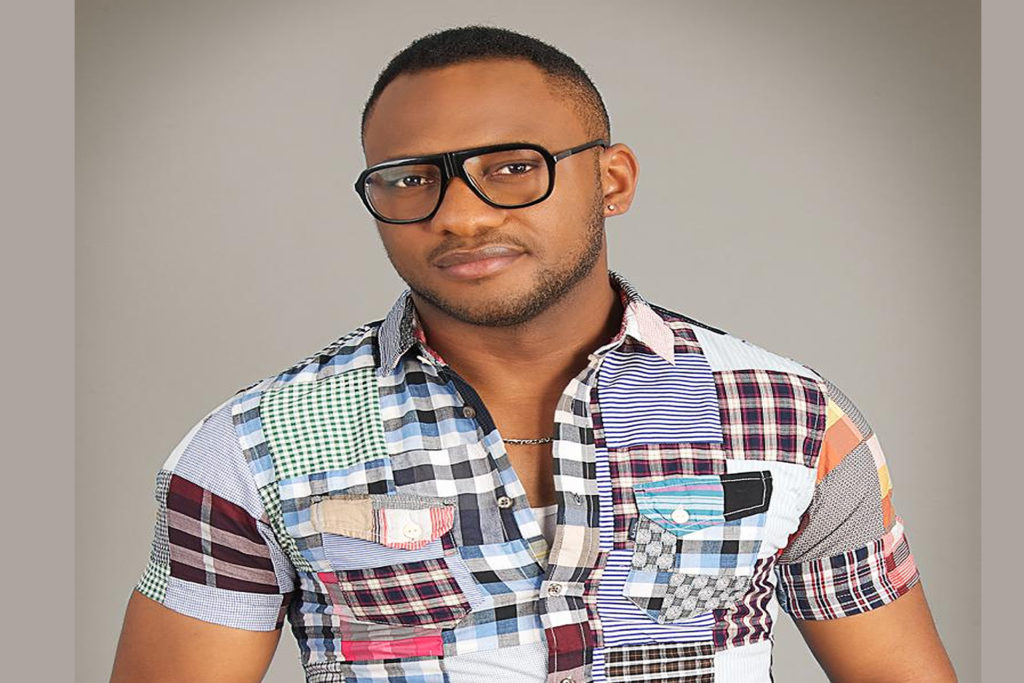 2. He is married to May Aligwe and they are blessed with two beautiful sons and a daughter.

3. He is named after the famous Russian actor Yul Brynner and his father is the veteran Nollywood actor, Pete Edochie.

6. He holds a Bachelor of Arts in Dramatic Arts from the University of Port Harcourt.

7. He broke into the Nigerian entertainment scene in 2005, in his film titled “The Exquires” alongside the Late Justus Esiri and Enebeli Elebuwa.

8. He got his break in 2007 after featuring alongside Genevieve Nnaji and Desmond Elliot in the movie “Wind of Glory”.

9. He won the 2009 City People Entertainment Awards for the Best New Actor of the Year and also won 2014 Nollywood Movies Awards as the Best Lead Male.

10. He has worked with prominent entertainments stars like Stephanie Okereke, Tonto Dikeh and Chioma Chukwuka to mention a few.