Genvieve is a Nigerian Actress and singer. She is an award winning actress who has won the hearts of many lovers of Nigerian movies, both home and abroad. 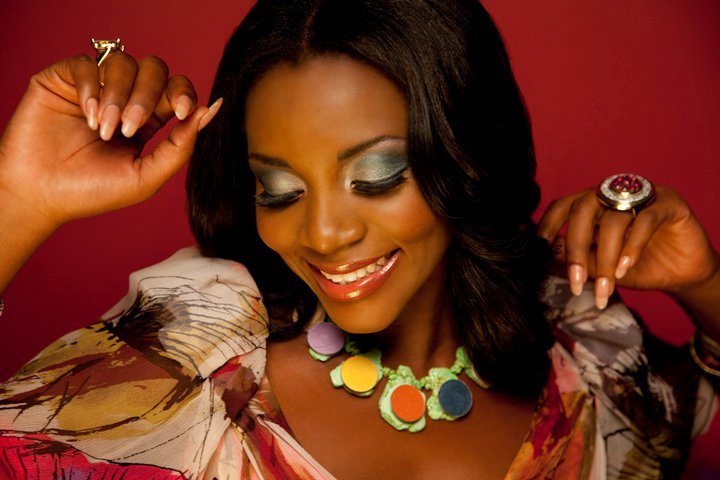 Here are 15 interesting facts you probably did not know about Genevieve Nnaji.

Olajumoke Orisaguna Says She Does Not Have Friends Lol.

Jim Iyke And His Car Collection