Popular star actor Jim Iyke is currently one of the highest paid actors in the Nigerian Movie industry. Jim Iyke’s love for cars, bikes and machinery can be clearly seen in the collection he got for himself.

Jim Iyke loves fast cars and this is a proof of his love for speed. 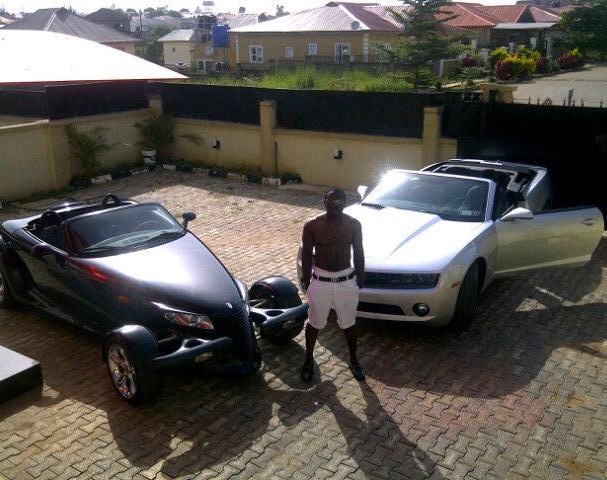 Jim Iyke has a Plymouth Prowler Convertible, and a Camero SS Convertible. The Prowler is known to be owned by only tow people in Abuja, and Jim is the only one with a Camero Convertible, while a Lebanese couple own a Camero but a couple. 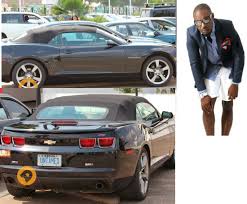 James Ikechuwu Esomugha was born on September 25, 1976 in Libreville, Gabon, into the Nigerian family of Mr and Mrs Stephen Esomugha. His parents hail from Enigi Agidi village in Anambra state. He was the only boy in the family that had eight children. 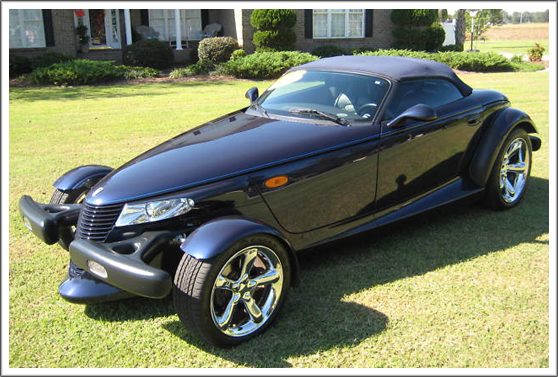 After his primary and secondary education, Jim Iyke had his tertiary education at the University of Jos, where he bagged a B.Sc. in Philosophy, after having bagged a diploma in Banking and Finance from the same University. Career Jim Iyke started his acting career in 2001. Currently, he is one of the highest paid actors in the Nigerian movie industry. He’s also one of the most successful, as he has featured in over 150 films to date. Recently, he launched his own film production outfit which he named “Untamed Productions”. Jim is also an experienced film producer. One of the movies he produced titled “1 dollar” enjoyed great acceptance from his fans at home and beyond. He has since produced a sequel to the same film titled “2 dollars”.

Jim Iyke started his acting career in 2001. Currently, he is one of the highest paid actors in the Nigerian movie industry. He is also one of the most successful.