An Adele superfan from Nigeria got the concert experience of a lifetime when he attended the vocal powerhouse’s Vancouver concert Thursday night.

Adele is always friendly with her fans – especially when she invites them on stage. But Adele found herself getting a little closer than anticipated when she accidentally kissed one concert-goer on the lips. 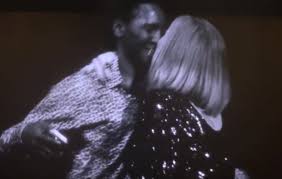 The cute caper happened during her performance at Vancouver’s Pepsi Live at Rogers Arena, where she was undertaking another sold-out show on Wednesday.

The incident, which was caught on camera by a fellow attendee, sees the British star invite the unidentified man up onto the stage.

Playfully surprised, Adele can be seen looking shocked as she covers her mouth and laughs at the live crowd, who were equally amused.

Fortunately, it was all taken in good humour and they shared a hug before he left the stage

However, clearly wanting to immortalise his moment, he also requested a quick selfie with the multi-million-selling superstar.

Naturally, the Chasing Pavements singer obliged and briefly interrupted her set to indulge the fan in his magic moment.

Before the show even began, the 21-year-old tweeted that it was going to be “emotional.” Little did he know just how prescient that tweet would be.

In the middle of the concert, Adele herself pulled him onstage. When she learned he’d traveled all the way from Nigeria, she went in for a hug and a (probable) cheek kiss — but, as always happens under high-pressure cheek-kiss scenarios, the two ended up with a short smooch on the lips. The fan was, of course, ecstatic.

“Oh my god, I haven’t been kissed by another man in like six years!” Adele joked. “He just snogged me!”

She then made sure to give him the gift that lasts forever: a good photo opp. “Thanks for the kiss!” she said.

After their selfie, the fan got down on his knees in supplication while the crowd continued to go wild. He was definitely the right choice for Adele to bring onstage. And that ticket all the way from Nigeria? So worth it.

Apply As An Accountant in A Firm in Lagos 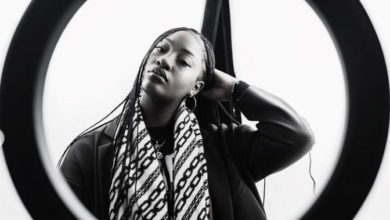