The 30-years-old Nollywood actor who hails from Imo State, Mike Godson is known for always having an eye on beautiful and endowed ladies and always tries to keep his affairs away from the public eye but today, we have a look at all the beautiful women that the charming 30-years-old actor has managed to woe with his good looks and great talent.

Here is a list of all the beautiful women that the handsome Nollywood actor, Mike Godson has dated: 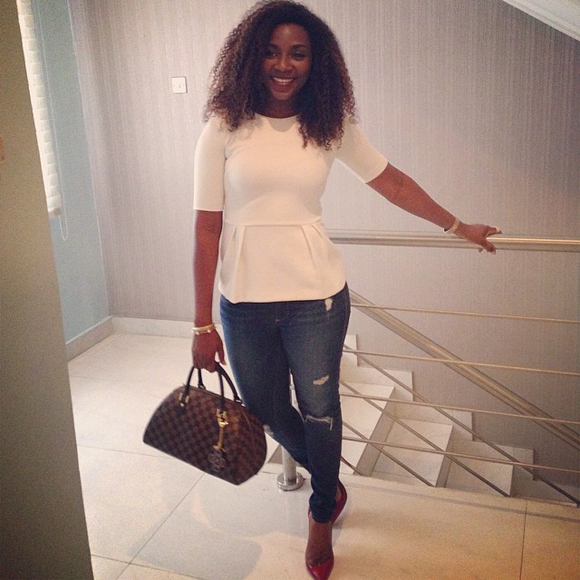 The handsome Nigerian actor, Mike Godson had a huge celebrity crush on the beautiful 37-years-old Nigerian actress, Genevieve Nnaji. He mentioned in an interview that he stopped crushing on the beautiful Nollywood actress because they are both from the same home town, Mbaise Imo State. 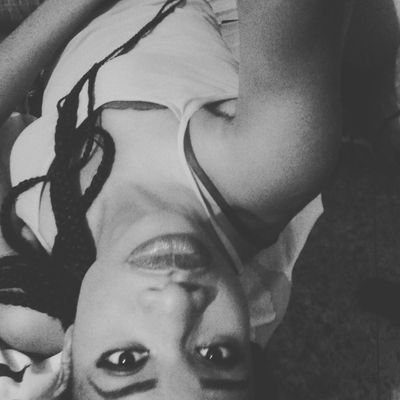 A beautiful woman named “Ms. Alisina” took to twitter to make known her feelings for the handsome Nollywood actor, Mike Godson. She tweeted this on 19 January 2016, this is what she tweeted: “I have a crush on Mike Godson *heart eyes*”. We all wonder who can this mystery woman be. 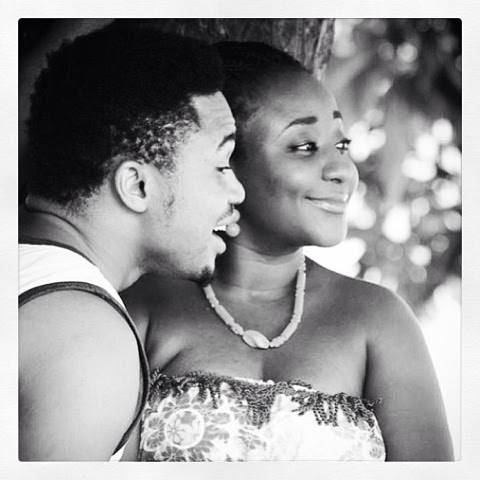 It is alleged that the fast rising Nolywood actor, Mike Godson is having a romantic relationship with the beautiful Nollywood actress, Ini Edo. Recently, there were a number of pictures of Ini and Michael in a very compromising bedroom positions. They both later confirmed that the pictures shared were taken on the set of a yet to be released movie. Mike Godson was asked about his relationship with Ini Edo and this is what he said: “I respect her a lot because she has done so well for herself and I am not going to deny being her friend because she is having bad press or something. She is someone I respect so much and I admire her intelligence. I love very intelligent women. Ini and I are very good friends; actually we’re very close. Ini Edo is someone I’m very free with. She’s someone I can share my problems with and tell things about me. She’s the only actress I have a very close relationship with. I have a lot of actresses as friends as well but the only one I am close to is Ini”.

12 Reasons He Has Not Yet Proposed