If you’re feeling blue—or want to ward off feeling that way—there are some foods to consider adding to your diet that might help. Studies suggest that the following foods may help reduce stress, ease anxiety and fight depression. See which healthy foods to eat to help you boost your mood.

There’s some science behind the theory that chocolate makes us happy: eating dark chocolate (1.4 ounces of it, to be exact) every day for two weeks reduced stress hormones, including cortisol, in people who were highly stressed, a study done at the Nestlé Research Center in Switzerland recently found.

Studies have shown that antioxidants in fruits and vegetables and omega-3 fatty acids in fish are associated with lower risk of depression. Folate, a B vitamin found in beans, citrus and dark green vegetables like spinach, affects neurotransmitters that impact mood. It’s possible that the protectiveness of the whole-food diet comes from a cumulative effect of these nutrients.

Eating oily, fatty fish (salmon, tuna, sardines, rainbow trout) and mussels will give you omega-3s—a key mood-boosting nutrient and one our bodies don’t produce. Omega-3s alter brain chemicals linked with mood—specifically dopamine and serotonin. (Low levels of serotonin are linked with depression, aggression and suicidal tendencies, while dopamine is a “reward” chemical that the brain releases in response to pleasurable experiences.

When you’re stressed, the scent of coconut may blunt your natural “fight or flight” response, slowing your heart rate.

Researchers speculate that inhaling a pleasant scent enhances alertness while soothing our response to stress.

Tips On How To Get Rid of Laugh Lines 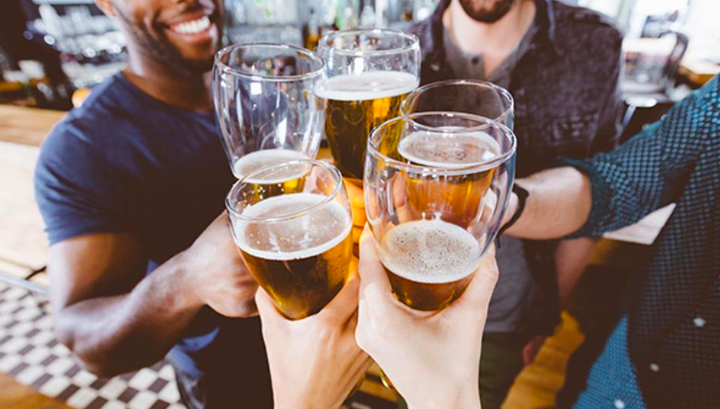 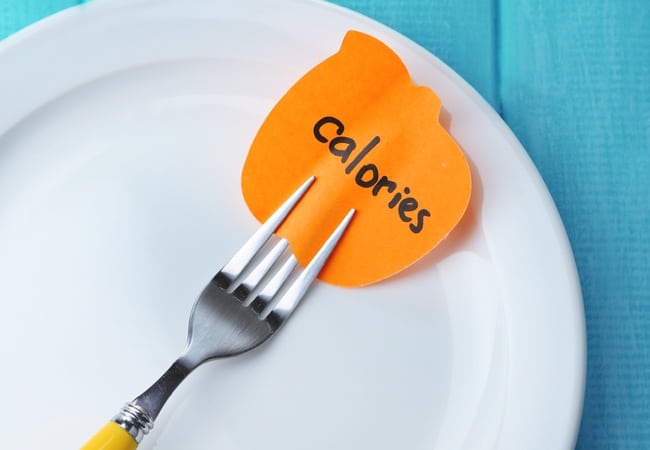 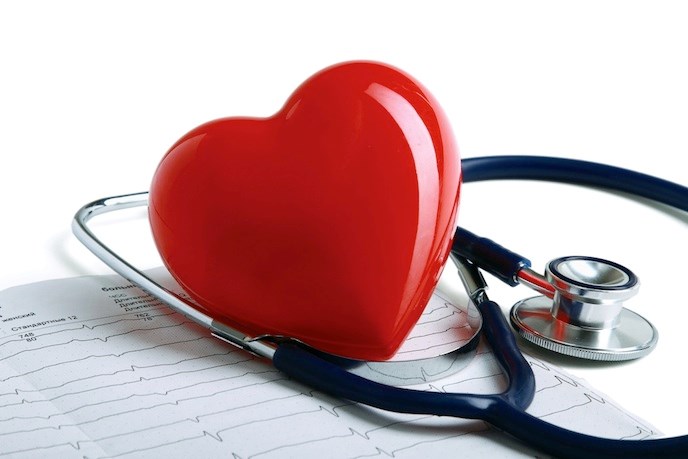 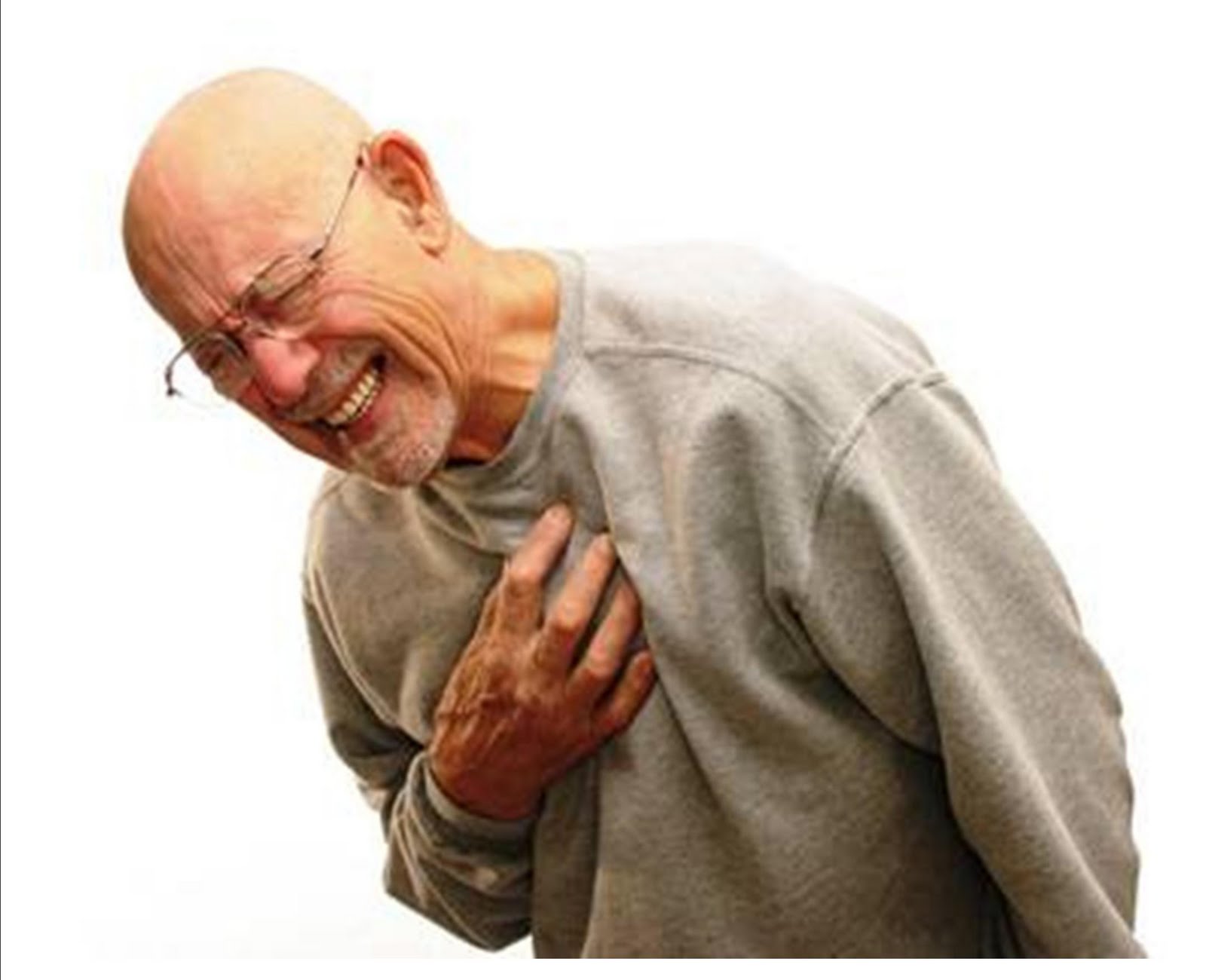