The gorgeous veteran Nollywood actress, Clarion Chukwura has been able to maintain a good record for herself over the years and has continued to remain relevant in the industry despite the vast growth of new stars. Today, we look at the handsome men that the Nollywood diva has dated.

Here is a list of all the handsome men that the Nollywood diva, Clarion Chukwura has dated: 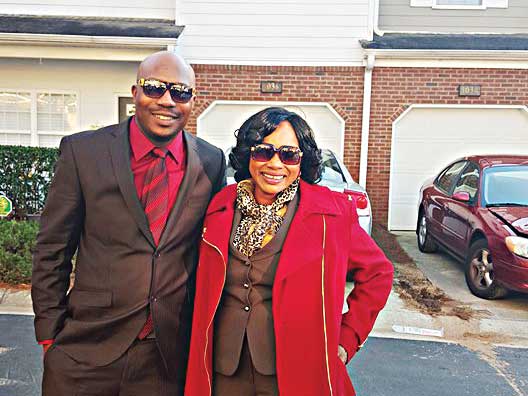 The veteran Nollywood actress, Clarion Chukwura gets married for the third time at the age of 51-years-old. The Nollywood diva got married to her new husband, Anthony Boyd on 21 April 2016 in the United States of America. She made the official announcement shortly after the event has happened on her instagram page followed by the caption: “Just married. Anthony and Clarion Boyd”. They make a cute couple. 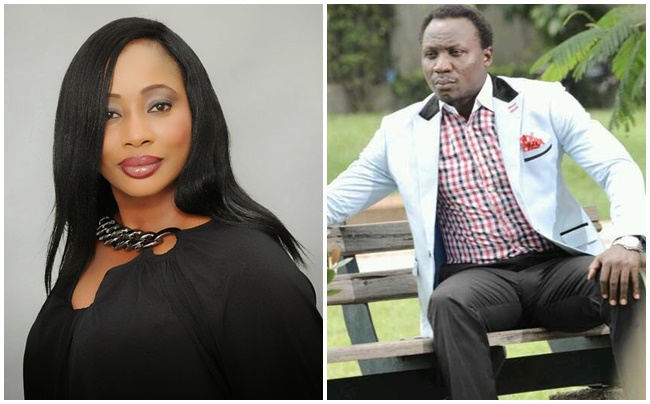 The 2014 Africa Academy Movie Award winner, Clarion Chukwura revealed that she has found love in the hands of a fellow colleague, Wale Adebayo, even though he is a few years younger than her. The two lovebirds came into limelight after taking the lead roles in the Nigerian film, Sango many years ago. It was reported that the relationship has been going on for a while though they have been secretive about it. 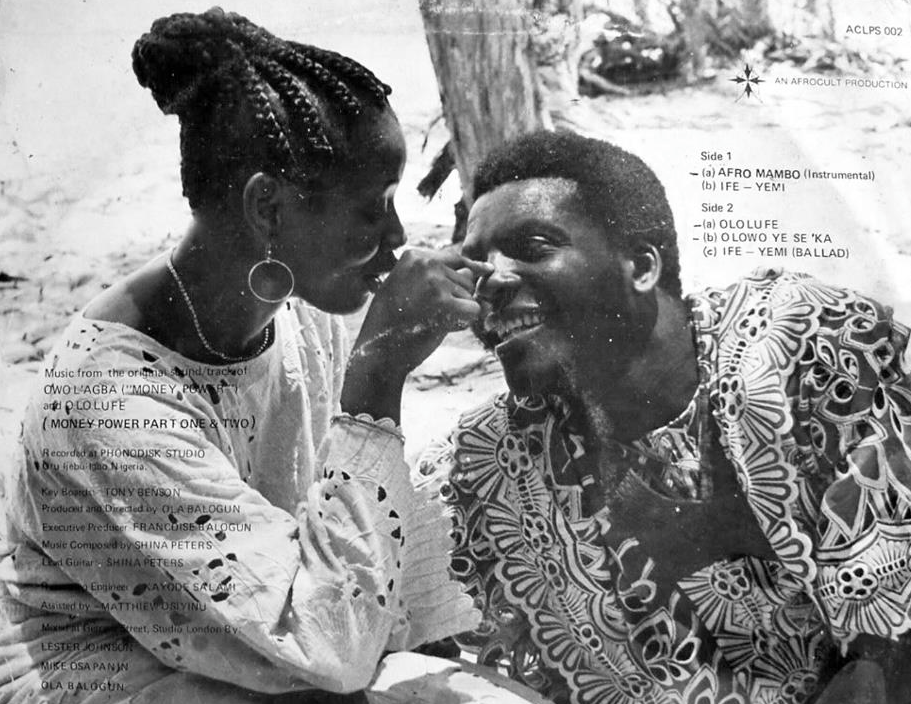 The beautiful Nollywood veteran actress, Clarion Chukwura was impregnated by Afro-juju legend, Shina Peters. They share a son named Clarence Peters who has taken after her mother’s great talent. Clarion met Shina on the set of the Nigerian series, Money Power and things sparked from then but the relationship was short lived when Shina found out that Clarion was pregnant.