Idara, wife of popular actor/comedian Ime Bishop Umeh, took to her IG page to celebrate him on his birthday yesterday. Referring to him as her Sugar Hubby and King of her heart, she also thanked God for his life. 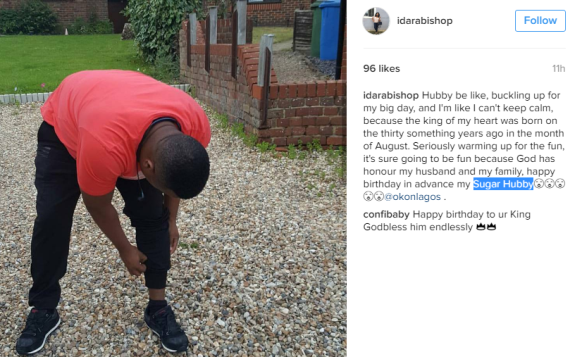 Everyone loves to have a good laugh, and talented Nollywood actor Ime Bishop Umoh is one actor who doesn’t fail at delivering a perfect comic character on screen. 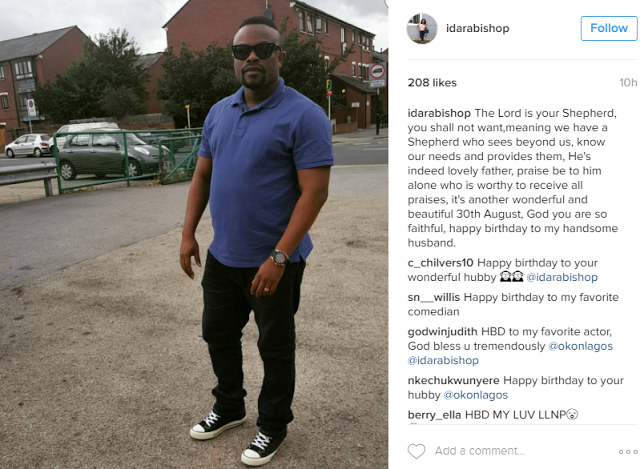 The  2008 Emem Isong-produced movie ‘Uyai,’ drew attention to the actor. However, he became a household name after his character in the hilarious hit movies ‘Okon goes to Lagos’ ‘Okon Goes to School,’ among others. He has been featured in over 100 movies. 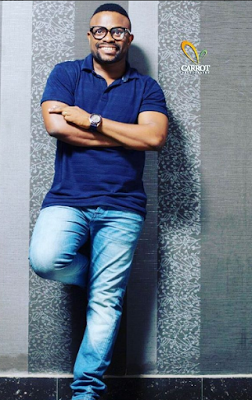 Alcohol is a big turn off for the actor. According to Ime who doesn’t drink or smoke “I am naturally high. Do I look like someone who is normal? I am not normal,” he once said to ThisDay Live.

The actor met his wife Idara at a wedding where he was the master of ceremony, and she was one of the bridesmaids. They got married on October 17, 2013, in Uyo.

Apply For the Post of Regional Manager at Bertola Machines